Italian borrowing costs rose Friday morning as concerns grow over the country’s ability to deal with the economic shock from the pandemic. Italy is among the top three nations worldwide with the highest number of infections and deaths from Covid-19. In addition to the health crisis, Rome is in serious economic difficulty given that its large public debt pile is likely to increase further with the ongoing virus. The nation has been in lockdown since early March, meaning most of its business activity has stalled since then, and there is no clear idea when the Italian economy will reopen fully. 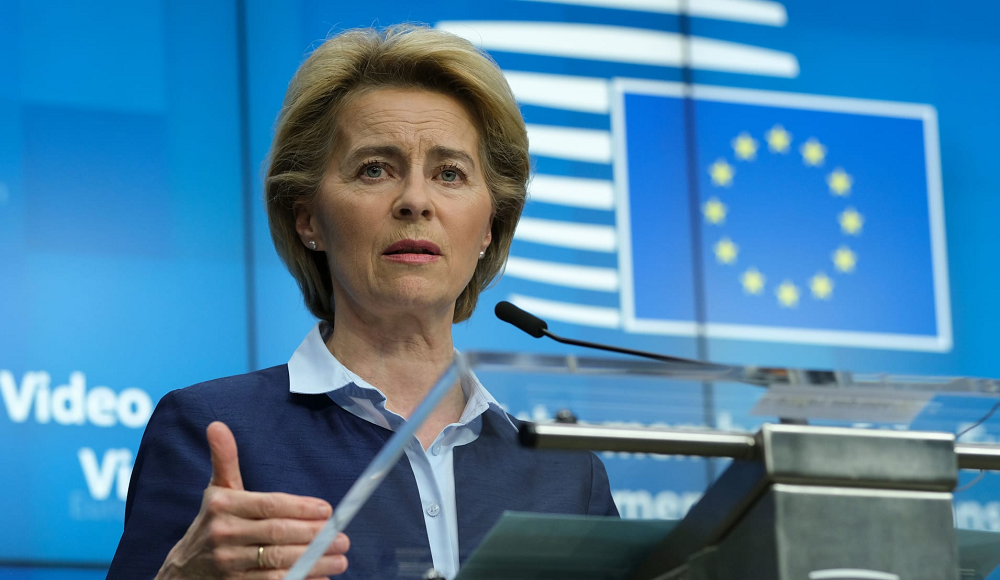 The yield on the 10-year Italian bond rose to 2.101% shortly after markets opened in Europe, from below 2% at Thursday’s close. The benchmark has been volatile over the last month or so, recording a yield at around 1.2% on March 26. Yields are representative of a country’s borrowing costs and used as a gauge of investors’ risk appetite. The recent pressure on Italian debt has followed uncertainty at the EU level over what sort of financial aid will be made available to countries severely hit by the coronavirus.

The 27 heads of state decided Thursday evening to develop a “Recovery Fund” to support governments with limited fiscal space. However, they did not give any indication about the size of that fund and whether it will be made up of loans or grants. Market players have concerns that if the fund provides only loans then that will exacerbate government debt piles. However, certain governments in Europe are adamant that this is the only way forward.

Highly-indebted nations, such as Italy, are pushing for grants instead, so their finances are less impacted. The European Commission, the executive arm of the EU, has been tasked to present an idea for the Recovery Fund by early May. The proposal will be part of the wider EU budget plan for the period between 2021 and 2027.

The European Union budget, technically known as the Multiannual Financial Framework or MFF, supports projects across the 27 nations and is made up of contributions from the various governments according to the size of their gross domestic products. The Recovery Fund is meant to deal with the economic impact from Covid-19 in the medium to longer-term. For the time being, the European Central Bank is purchasing government bonds at a pace of about 6 billion euros ($6.46 billion) daily, on top of other stimulus measures to support bank lending.

Euro zone finance ministers have also designed a 540 billion euro package, which should be available from June onwards. Nonetheless, ECB President Christine Lagarde told EU leaders Thursday “to avoid doing too little too late.” Lagarde also warned that in a mild scenario, euro area GDP could fall by around 5%, in a moderate scenario by 9% and in the most severe case by 15%, an EU source, who did not want to be named due to the sensitivity of the talks, told CNBC.