Home › Daily Outlook › Is the Coronavirus Crisis Bringing Us Together? Not According to This Study

Is the Coronavirus Crisis Bringing Us Together? Not According to This Study

While most people believe that human beings come together during a crisis, our money tells a different story. The New York Times just released a report detailing how our spending habits have changed during the coronavirus pandemic. The results are mostly predictable, but upon deeper investigation, there’s a disturbing message. We might be more selfish than we think.

The NYT spending report is fascinating, albeit mostly expected. Groceries saw the most significant increase in spending, while travel saw the steepest decline. The good news is that after the country had its major stockpiling freakout, grocery shopping has leveled off. As you might expect, online grocery shopping has skyrocketed this year. 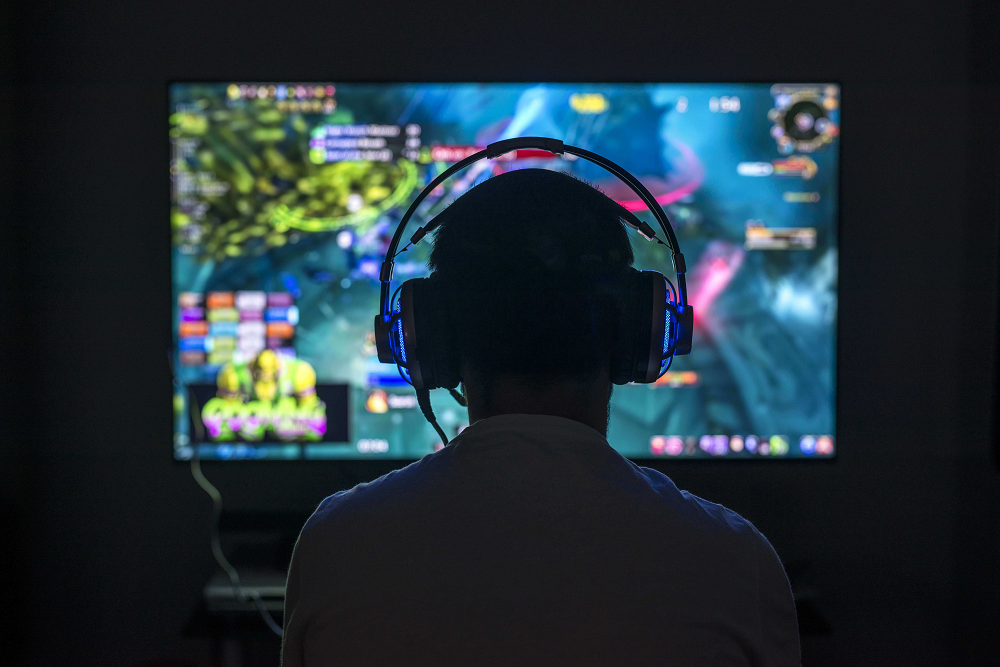 But the real surprise is not how we buy groceries, but how we relate to others. Sadly, one of the categories we’re spending far less money on during the coronavirus crisis is “charitable giving.” At first, you might think, ‘duh–people have less money, they’re not going to spend it on non-essential items.’ But, as we become less charitable, we rise in other ‘non-essential’ areas. We’ve started spending a whole lot more money on video games, for example.

Video game companies are thriving. Nintendo’s stock has been steadily rising. It’s suddenly not too far from its high for the past year. The same goes for popular gaming companies like Activision Blizzard, Electronic Arts, and Ubisoft. It’s not necessarily that we don’t have money to spend; it’s that we want to spend it on ourselves. How many Americans turned away from people in need to use their extra cash on a firearm? Gun sales have skyrocketed since the coronavirus started spreading in the U.S.

It seems as though we’ve passed the “acute stress” stage of this pandemic. Have we already gotten used to the massive reality shift this pandemic has created? Are we already ‘back to normal,’ at least in an emotional sense? We’re putting money back into the stock market at record rates. The video game industry is booming. And yet, as billions of people were struggling to survive before the virus hit, we don’t seem to be very interested in helping them out.

Is the Coronavirus Crisis Bringing Us Together? Not According to This Study, CCN, Apr 14