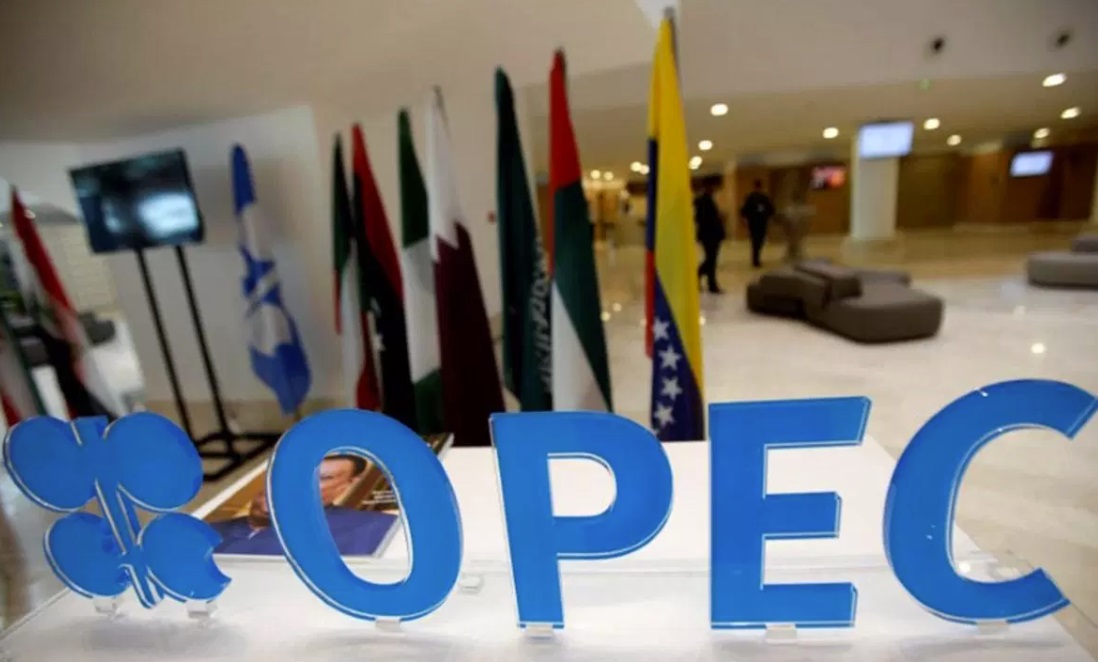 OPEC and heavyweight Russia may fight America for its share of the oil market, Russia’s Finance Minister Anton Siluanov told TASS on Saturday, even if it means quitting the OPEC deal and lowered oil prices.

OPEC and Russia have tapered oil production according to the agreed upon production cut deal, but the United States continues to increase its production and is picking up market share in the process—market share formerly held by OPEC members and the other non-OPEC signatories to the deal including Russia.

Any failure in the production cut deal, however, will have a negative impact on prices, and could theoretically plunge prices into the $40 per barrel territory. This, in turn, would squeeze US oil producers and hurt new investments, Siluanov said.

“(If the deal is abandoned) the oil prices will go down, then the new investments will shrink, American output will be lower, because the production cost for shale oil is higher than for traditional output.”

Siluanov’s comments came in tandem with warnings of a looming global economic recession. “The risks of an upcoming global recession are very high,” the Finance Minister said. “We are ready for a change in global energy prices – we have prepared the budget, the reserves, the balance of payments. We have created this kind of system.

Russia has been the wildcard in the OPEC+ production cut deal, and has long sent mixed messages regarding their all-in-ness of the deal. And as US production increases and its market share expanding, OPEC’s clout is waning, highlighting the importance of its relationship with Russia.