Investors bet on testing, treatments for restart of U.S. economy

Investors are pinning their hopes for the reopening of the U.S. economy on the potential for wider availability of testing for COVID-19 cases and on drug trials for treatments of the deadly disease but said, until there is concrete progress in these areas, further stock market gains may be limited.

Much of the S&P 500’s almost 27% advance above its March 23 low has been due to hopes that massive U.S. fiscal and monetary support would dampen the economic blow from stay-at-home orders designed to contain the coronavirus pandemic. 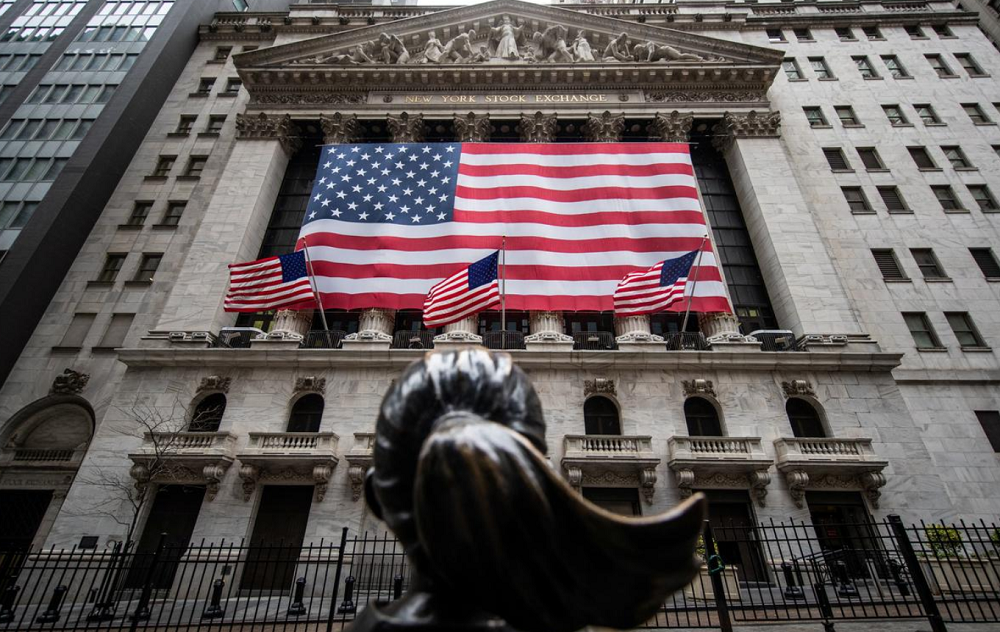 But recently, the index has reacted to reports about trials and in particular Gilead Science’s remdesivir experimental treatment for COVID-19, the respiratory illness caused by the new coronavirus. Remdesivir, which previously failed as a treatment for Ebola, is designed to keep a virus from replicating and overwhelming a patient’s immune system.

This volatility highlights investor impatience for indications of when state and Federal authorities might start to ease stay-at-home orders and get people back to work.

So far there are no approved treatments or vaccines for the disease which has killed over 190,000 people globally, according to a Reuters tally. The disease has infected more than 928,000 people and killed more than 52,000 in the United States alone, according to the latest data from the U.S. Centers for Disease Control and Prevention.

The S&P added to gains on Friday after the lead investigator in a U.S. government trial of remdesivir told Reuters the trial may yield results as early as mid-May.

But on Thursday the index temporarily pared gains after a report Gilead’s drug failed a trial the drugmaker itself deemed inconclusive because the study was ended early. On April 17 investors were encouraged after medical news publication STAT reported rapid improvements in COVID-19 patients in one hospital studying the drug.

Since much of the U.S. population has been told to stay at home and many businesses have been on pause since the middle of March, investors have already accounted for dismal earnings and a massive U.S. economic decline in the second quarter.

But recent S&P gains seem to imply a huge improvement in the economy in the third quarter, according to Peter Tuz, president of Chase Investment Counsel in Charlottesville, Virginia.