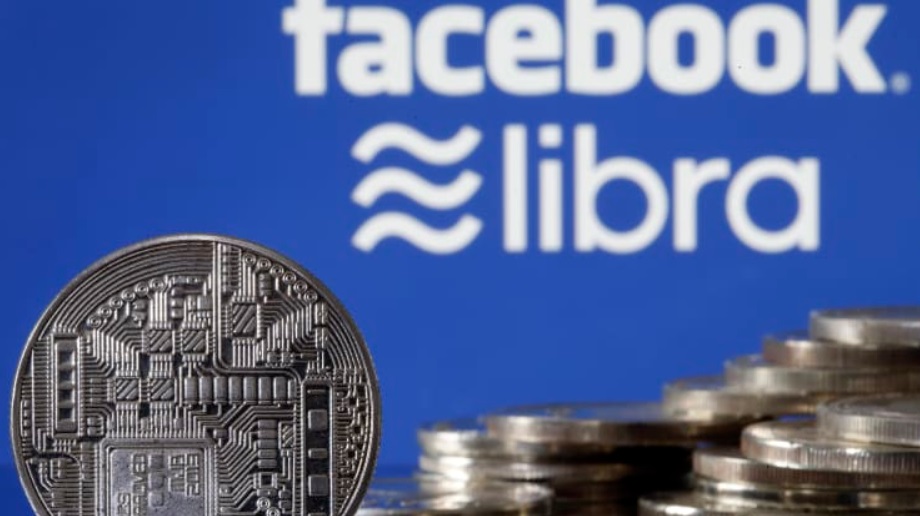 Policymakers around the world have upped the pressure on libra, the digital currency being introduced by Facebook, amid concerns it could heavily disrupt the global financial system.

On Tuesday, European Central Bank board member Benoit Coeure warned that virtual currencies like libra “could challenge the supremacy of the U.S. dollar.” Coeure’s comment appeared to echo a concern from President Donald Trump, who earlier this year said libra would have “little standing or dependability” and that the “only one real currency” in the U.S. is the dollar.

It appears to be a running theme from a number of regulators and lawmakers, who worry libra would compete with government currencies. That’s because Facebook is such an influential platform, with more than 2.4 billion monthly active users as of July 2019. And the companies it’s partnering with in a Switzerland-based consortium known as the Libra Association include giants like Uber, Visa and Vodafone.

A key worry for both countries is whether Facebook, a private sector company, would effectively be competing with sovereign currencies like the euro and the dollar. Experts say it could also diminish the role played by regulators. Then there’s the fact that it’s Facebook, a company that was mired in scandal last year over questions around data privacy. Global privacy watchdogs from the U.K., US and EU have expressed concern over how little Facebook has addressed how it will protect user information with libra. 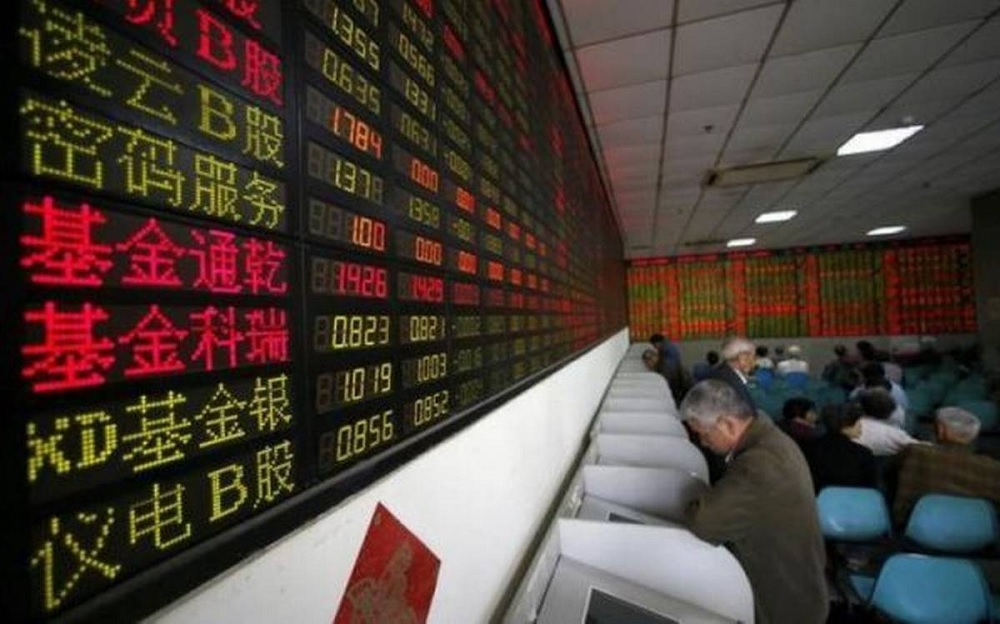