Greece spent 10 years thinking that things couldn’t get any worse, then the coronavirus hit

Optimism had just returned to Greece after 10 years of severe financial difficulty, some civil unrest and gloomy economic prospects. But the global pandemic is now making Greeks even more concerned about their futures.

“I do expect to be(come) unemployed,” Vassilis, a 34-year-old Greek citizen who preferred not to give his surname, told CNBC Monday.

He has worked in the tourism sector for 11 years, and in the past three his job involved showing international visitors some of the hidden gems of Athens. He said the food tour, which took people to some of the outdoor markets and local restaurants, was his most popular. 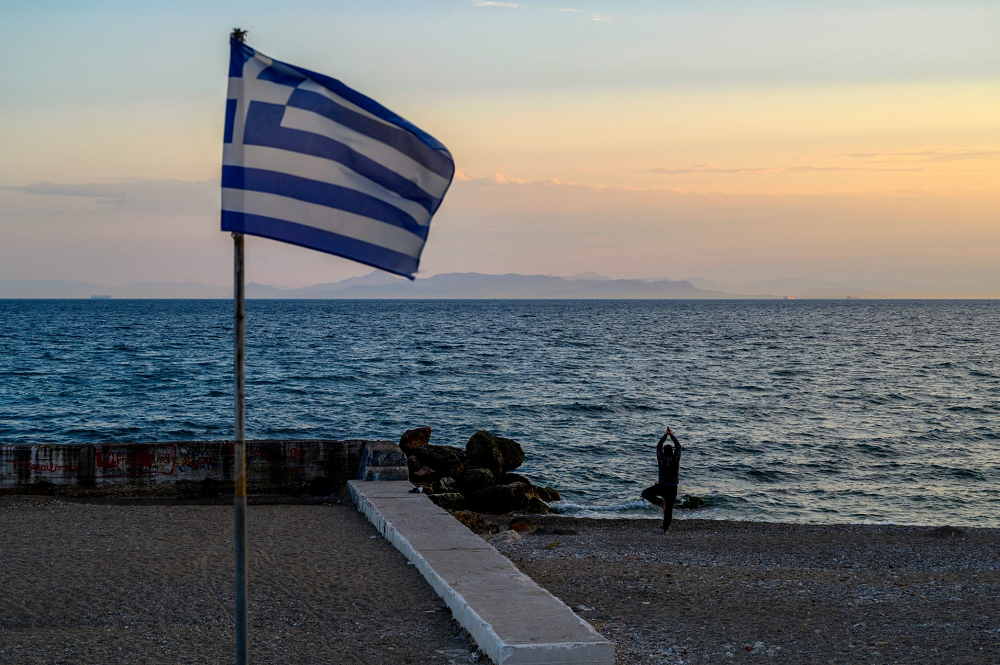 “We were expecting to have the best season ever (this summer), more than last year’s record numbers. So, it is only the virus,” Vassilis said, explaining why he has fears for his career. “Even during the peak of the economic crisis, I did have a job,” he said.

Greece requested financial help 10 years ago, on April 2010. In the runup, different governments in Athens had borrowed above the country’s capacity and its public debt pile became so high that investors were no longer willing to keep on financing the country’s spending.

That was just the beginning of a long and painful crisis. Greece had to endure in total three bailout programs with stringent austerity measures attached, which only ended in August of 2018.

However, the economy has since shown signs of recovery. Gross domestic product hit 1.9% last year and the unemployment rate stood at 17.3% — well below the 27.5% seen in 2013; according to data from Europe’s statistics office.

The ongoing coronavirus outbreak is about to reverse that modest recovery. The International Monetary Fund forecast a 10% contraction in GDP and an unemployment rate of 22.3% for Greece in 2020.

Greece was one of the quickest countries in Europe to impose strict lockdown measures to prevent the spread of the virus. Two U.K.-based health experts told CNBC this approach has contributed to the relatively low number of cases in the Mediterranean nation.

However, the confinement measures have brought the tourism industry to a halt. “The tourism and travel industry contributes 21% to the Greek economy. Due to the pandemic, Greece currently stays closed to non-EU and EU tourism … threatening a sharp recession for the indebted Greek economy and massive job losses in the tourism and services’ sectors,” Kokkinogeni said. Without tourists, the industry is on pause. But with foreigners holidaying in Greece, the risk of new coronavirus cases increases.

Greece is, as a result, aiming to reopen the sector in July. Most tourists visit the Mediterranean nation from March onward. The country has been in lockdown since March 23.

Greece spent 10 years thinking that things couldn’t get any worse, then the coronavirus hit, CNBC, Apr 28