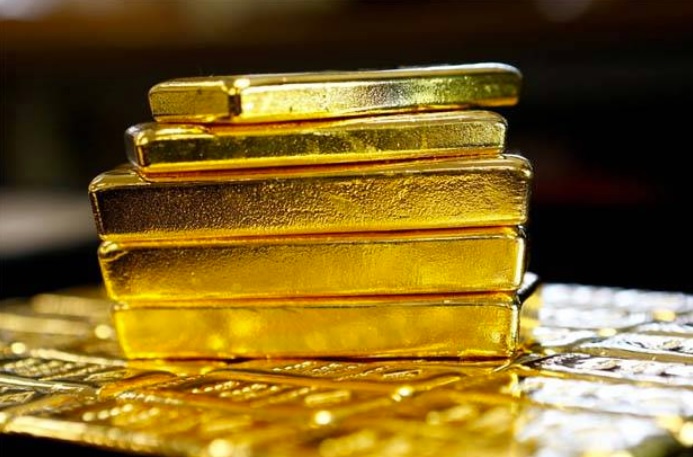 Gold and silver prices jumped more than 1% on Monday as investors fled to safe-haven assets after an attack on Saudi oil facilities raised concerns over global energy supply and ratcheted tensions in the Middle East. Spot gold jumped 1.27% to $1,507.40 per ounce while U.S. gold futures rose 0.83% to $1,512.1.

Like gold, silver is seen as a safe-haven investment but the metal is also used in the production of consumer electronics goods as well as in the industrial sector, such as solar panels. Spot silver gained 2.96% to $17.94 per ounce. The moves came after Saudi Arabia on Saturday shut down half its oil production after a series of drone strikes hit the world’s largest oil processing facility. The attack was claimed by Yemen’s Houthi rebels and the Trump administration has blamed Iran.

That closure is set to affect almost 5.7 million barrels of crude production a day, according to Saudi Aramco. That’s about 5% of the world’s daily oil production. In August, Saudi Arabia produced 9.85 million barrels per day, according to the data from the U.S. Energy Information Administration. The Kingdom’s energy minister said the attacks also led to a halt in gas production, which is set to reduce the supply of ethane and natural gas liquids by 50%. U.S. crude and Brent prices jumped more than 9% each Monday morning during Asian hours.

Global growth outlook remains subdued amid the ongoing trade war between the U.S. and China, which could potentially sustain demand for safe-haven assets. Chinese Premier Li Keqiang said in a recent interview that it is “very difficult” for the world’s second-largest economy to maintain a growth rate at 6% or more.