The U.S. stock market is set to drop 5% at open, as the Dow Jones Industrial Average (DJIA) futures indicate a 1,000-point drop. The gloomy pre-market data comes after analysts issued a stark warning that China will not be the savior of the global economy this time. In contrast to the Federal Reserve and many of Europe’s central banks, the People’s Bank of China (PBoC) is taking a more conservative approach in introducing financial stimulus. 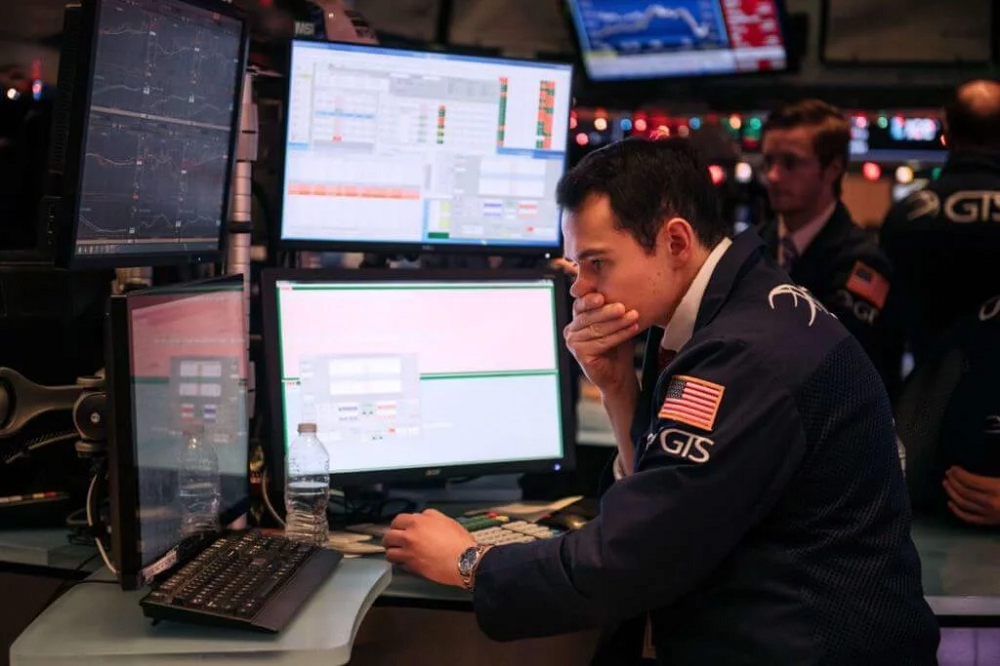 China has consistently been cautious in releasing large stimulus packages in recent years, even when the trade dispute with the U.S. worsened in 2019. The decision of the PBoC to limit further easing of its fiscal policies come down to the focus of the nation’s policymakers on long-term economic stability. China already has a large national debt, and the South China Morning Post estimated the country’s total debt to be around $40 trillion.

Given the large debt of China and the conservative approach of Beijing towards issuing large-scale stimulus, strategists warned that China is unlikely to issue significant stimulus packages in 2020. As the Dow Jones is set to open below 20,000 points for the first time since May 2017, major financial institutions in the likes of Goldman Sachs and Morgan Stanley said that a global recession is inevitable at this point. Economists at Morgan Stanley said that the strong response from the Federal Reserve will slow down the downtrend of the stock market. But, as long as the coronavirus pandemic continues to expand, the economists said that it will “shock” the global economy.