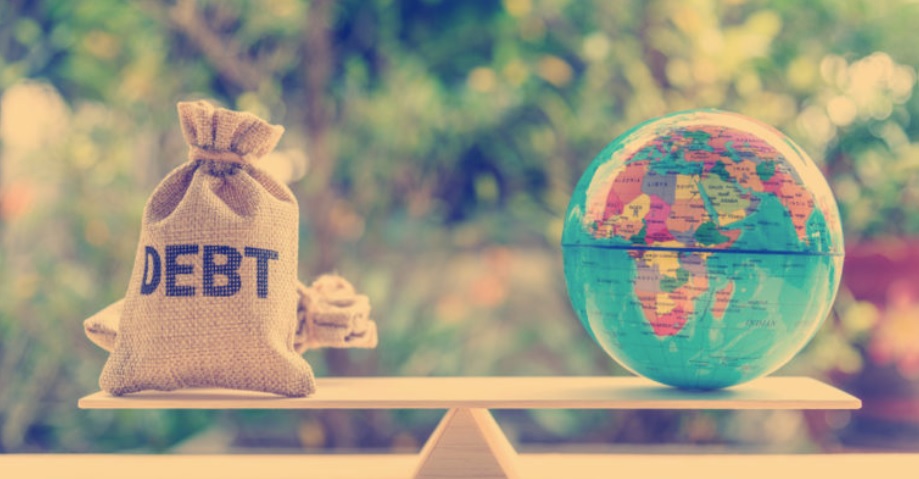 According to the International Monetary Fund (IMF), the global debt has achieved $184 trillion with $86,000 per person, a figure that is twice larger than the global average income per-capita. Out of the $184 trillion, The Balance reported that $21 trillion comes from the U.S., making up for around 11.4 percent of the global debt. With corporate, mortgage, credit card, and student loan debt rising to historic highs, some analysts are concerned regarding the build-up of a bubble that could implode in the years to come. Throughout 2017, the U.S. stock market had one of the strongest rallies in recent history, as the Dow Jones surged from 19,762 points to 25,000 points, by more than 26 percent from January to December of last year.

As the U.S. stock market demonstrated strength and momentum, both corporations and individuals started to spend more, acquiring all types of loans. In a bull market, consumer confidence rises and naturally, spending increases significantly. Many individuals started to purchase homes they could not afford with high-interest mortgage loans and obtain debt to buy expensive products. Consequently, in January, credit card debt in the U.S. hit an all-time high, surpassing $1 trillion for the first time. This month, student loans, which are federal loans that are not eligible for bankruptcy, established a new record by achieving $1.465 trillion.

With debt at a historic high and the U.S. stock market declining amidst an ongoing trade-war with China, Michael Temple, a director of credit research at asset manager Amundi Pioneer, said in late November that the U.S. has a big problem in its hands that may lead to a recession. However, since November, many companies in the Dow Jones and S&P 500 have experienced a large decline in their stock price in the range of 10 to 30 percent, a fairly large margin considering that they are the largest corporations in the global market.