Confirmed infections of the rapidly spreading coronavirus surpassed 350,000 worldwide on Monday and global deaths rose past 15,000, as COVID-19 spreads across Europe and North America. COVID-19 has now infected more than 350,536 people, according to Johns Hopkins University, and killed at least 15,328 people. More than 100,000 people of that tally have recovered, according to Hopkins. 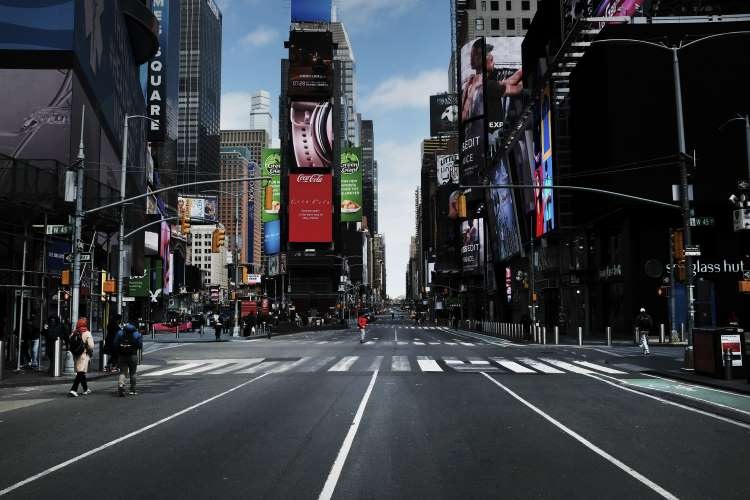 Global cases have more than doubled in the past week, according to the World Health Organization, and worldwide deaths have nearly tripled. Earlier this month, the WHO declared Europe the new epicenter of the outbreak as new cases in China stalled.

Italy is among the hardest hit countries outside of China with more than 5,400 deaths, and that number continues to rise by the hundreds everyday. Last week, Italy’s death toll surpassed that of China.

On Friday, WHO officials warned against dismissing the coronavirus as just a bad outbreak of the flu, saying it has overwhelmed health systems around the world in just a few weeks.

As the virus continues to pick up steam in Europe and North America, new cases in China have practically halted, according to Chinese health authorities. Last week, China’s National Health Commission said that new cases in the country had slowed to double digits, most of which were attributed to travelers returning from abroad.