Bank of America predicts that Generation Z (Gen Z) will be the “most disruptive generation ever” and will see their income surpass that of millennials by 2031.

“The Gen Z revolution is starting, as the first generation born into an online world is now entering the workforce and compelling other generations to adapt to them, not vice versa,” said Haim Israel, global head of thematic investment strategy at BofA Global Research, in a report released this week.

This meant Gen Z, considered by the U.S. investment bank to be those born between 1996 and 2016, was about to become “most disruptive to economies, markets and social systems.” Lauma Timans-Kalns, a strategist at the bank, explained to CNBC over email that the “defining influential events that bookmark this generation are 9/11 and Covid,” so those born between those years would not remember the former but would certainly remember the latter.

BofA said Gen Z’s economic power was the fastest growing across all generational cohorts. This generation’s income is expected to increase fivefold by 2030 to $33 trillion as they enter the workplace, accounting for over a quarter of global income and then surpassing millennials’ income by 2031.

“The Great Wealth Transfer,” from older cohorts will add to Gen Z’s consumer power, the report said, with baby boomers and the silent generation in the U.S. alone currently sitting on $78 trillion of wealth.

Nine out of 10 Gen Z-ers live in emerging markets. With a fifth of this generation globally living in India, the BofA’s Israel said it “stands out as the Gen Z country.” India is also seeing improved youth literacy rates, urbanization, and rapid expansion of technological infrastructure, the report pointed out.

Gen Z incomes predicted to beat millennials’ in 10 years and be ‘most disruptive generation ever’, CNBC, Nov 20 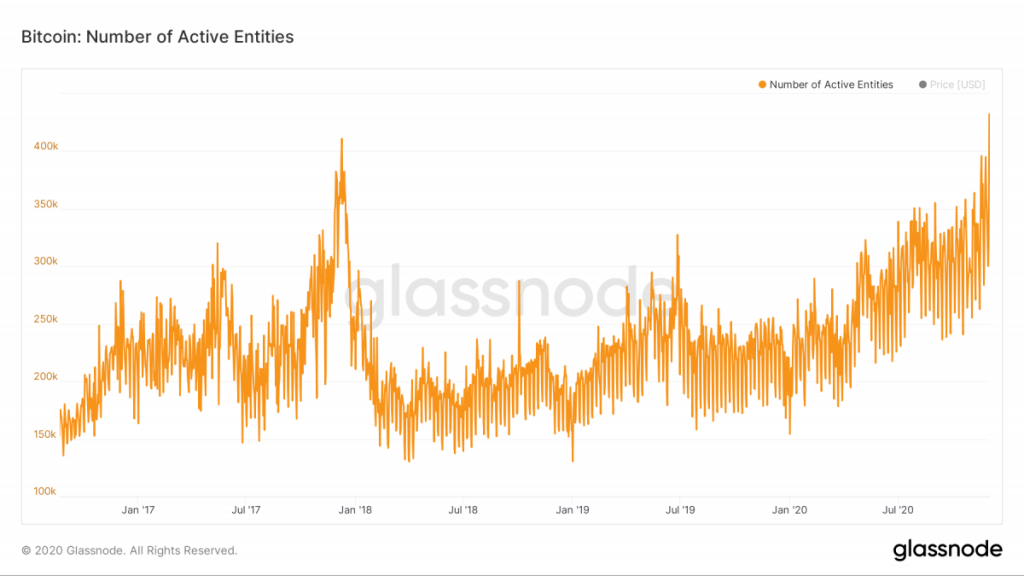 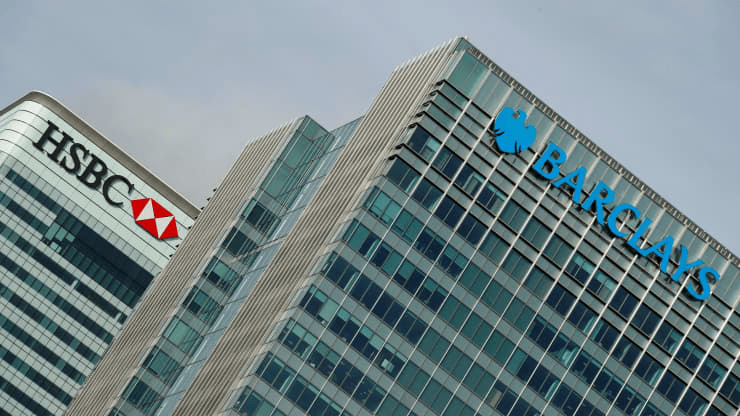 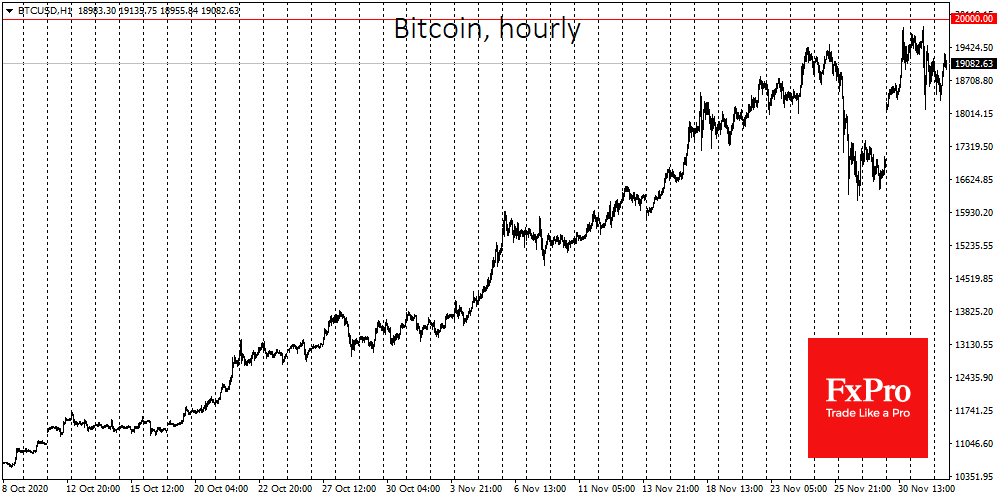 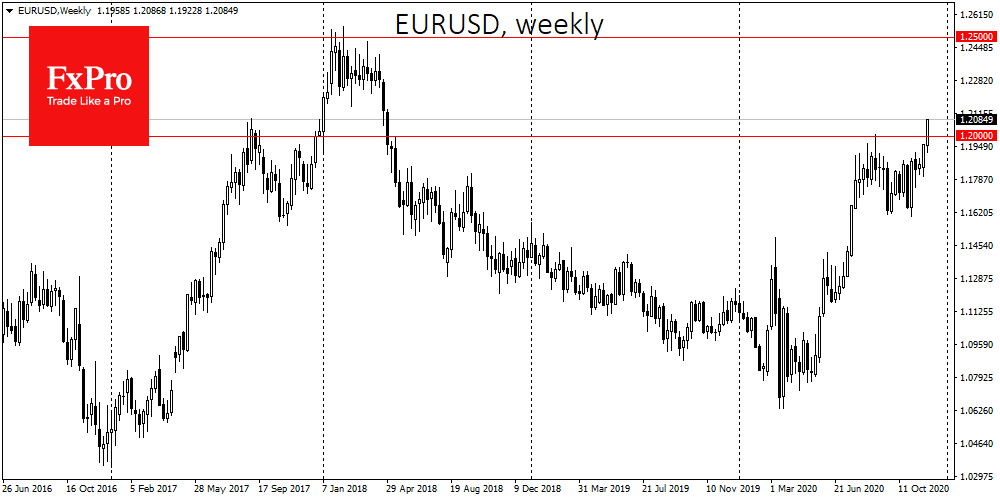