Home › Daily Outlook › For post-Brexit Britain, the kindness of strangers and their money will be more vital than ever

For post-Brexit Britain, the kindness of strangers and their money will be more vital than ever 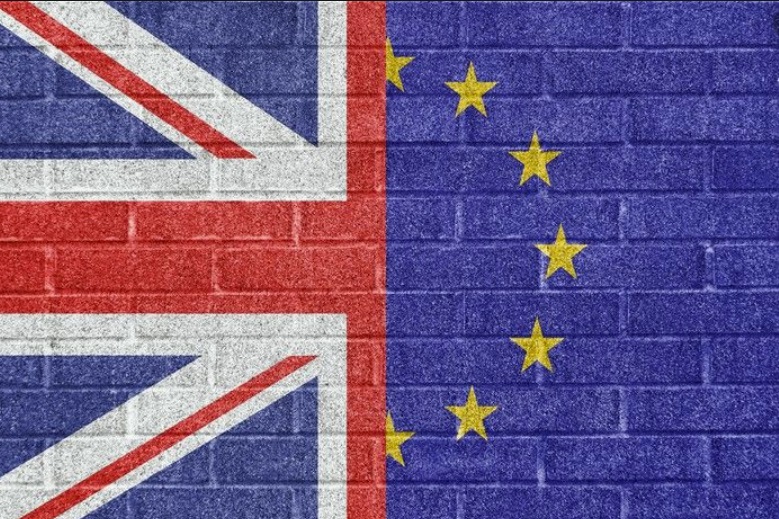 Prime Minister Boris Johnson has amped up his rhetoric that the U.K. will leave the European Union at the end of this month — even if the two sides can’t agree on the terms of its departure or their future trading relationship. In the worst-case scenario, a chaotic exit followed by ratings downgrades, a plunge in the pound, a government boosting spending and a central bank struggling to support markets could see capital flee from the country’s bonds.

It’s far from the consensus call — gilts have up to now acted as a haven from Brexit risk. But some money managers are starting to worry about the U.K.’s heavy reliance on foreign investment to finance its large current-account deficit — or in Bank of England Governor Mark Carney’s words the “kindness of strangers.”

A bond market crash would drive up the government’s borrowing costs, making it more painful for any post-Brexit administration to spend its way out of trouble. Along with the initial economic disruption, that would risk snowballing into a deeper recession. Johnson struck a defiant tone Sunday, saying the U.K. will leave the European Union on Oct. 31 amid signs that talks have stalled.

While the pound has slumped 18% since the June 2016 Brexit vote, gilts have returned investors nearly 20%. They have surged this year on global trade tensions and gloominess over the world economy, offering similar returns to U.S. Treasuries and more than Germany, according to Bloomberg Barclays Indexes. And unlike German bonds, they still offer positive yields.

For post-Brexit Britain, the kindness of strangers and their money will be more vital than ever, Bloomberg, Oct 07
Article Rating
Related Articles