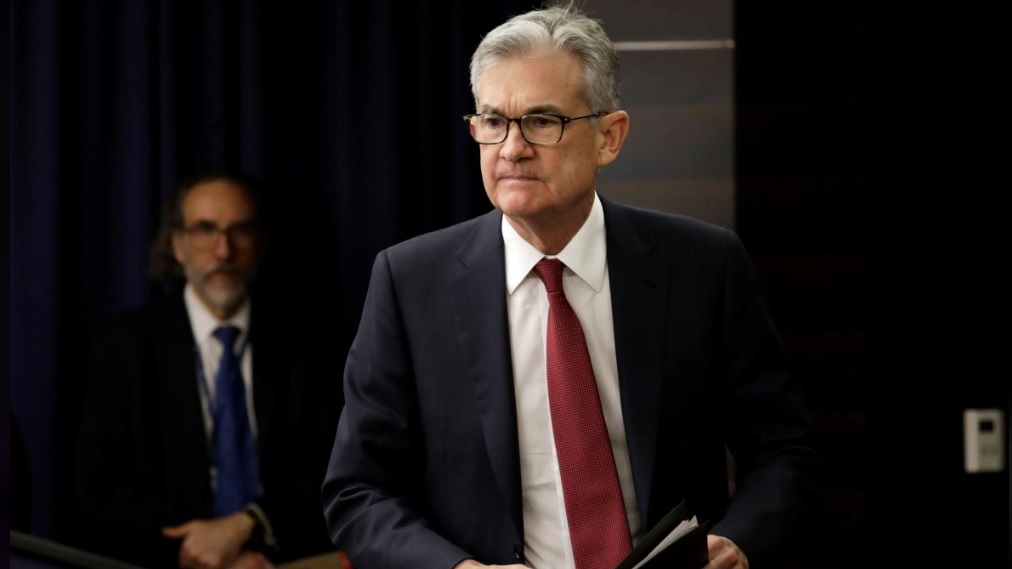 The U.S. Federal Reserve raised interest rates on Wednesday, as expected, but forecast fewer rate hikes next year and signaled its tightening cycle is nearing an end in the face of financial market volatility and slowing global growth

“The central bank said the U.S. economy has been growing at a strong rate and the job market has continued to improve. It noted that “some” further gradual rate hikes would be needed, a subtle change that suggested it was preparing to stop raising borrowing costs” – the FxPro analyst commented.

In a statement issued after the end of its last policy meeting of the year, the Fed said risks to the economy were “roughly balanced” but that it would “continue to monitor global economic and financial developments and assess their implications for the economic outlook.”

The rate hike, the fourth of 2018, lifted the target range for the Fed’s benchmark overnight lending rate by a quarter of a percentage point to a range of 2.25 percent to 2.50 percent.