Unemployment in the euro zone fell to a 12-year low in February, the month before coronavirus containment measures began to be introduced widely across Europe.

The jobless rate was 7.3% in the 19 countries sharing the euro zone, the lowest level since March 2008, EU statistics office Eurostat said on Wednesday. Economists polled by Reuters had expected the rate to be unchanged from the 7.4% of January. 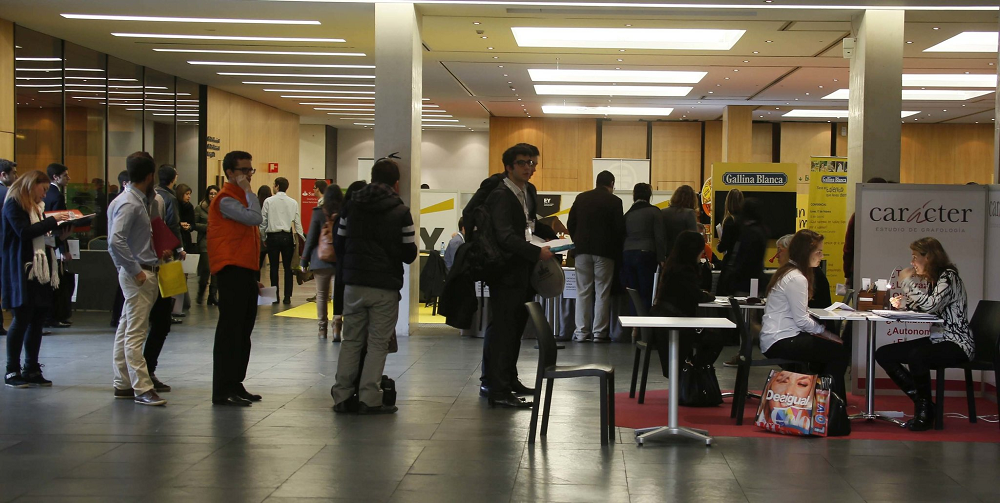 In the 27-member European Union unemployment was 6.5% of the workforce, unchanged from January and so holding at the lowest rate recorded since the start of monthly data in February 2000.