Euro zone GDP contracts by a record 3.8% in the first quarter

The euro zone economy contracted by 3.8% in the first quarter, compared to the last three months of 2019, as the coronavirus pandemic severely impacted business activity in the region. Thursday’s preliminary reading is the lowest since records began in 1995, the European statistics office said.

The 19-member euro area, which shares the single currency, is one of the hardest hit by Covid-19. Germany, France, Spain and Italy — the four largest euro economies — are among the top six countries worldwide with the highest number of infections. The strict lockdown measures in most of the euro area have meant that all non-essential services have been closed for several weeks.

Italy was the first European country to implement a nationwide lockdown, starting March 10. Thus, second-quarter data could be much worse as stringent lockdown measures are only just starting to be gradually lifted in some countries. 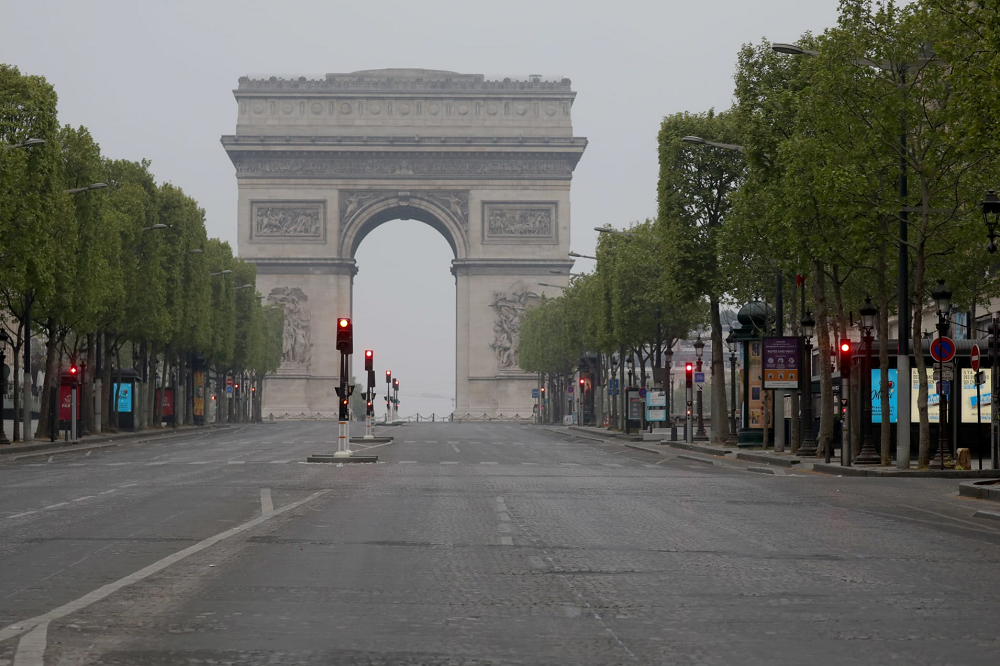 The French economy contracted 5.8% in the first three months of 2020 when compared to last quarter of 2019, according to the country’s statistics office. This was the sharpest decline since records began in 1949. The region’s second-largest economy dropped 0.1% in the final quarter of 2019 and two consecutive quarters of economic contraction mean that France is now in a technical recession.

The country is lifting some of its lockdown measures from May 11. However, analysts have raised concerns that Paris will face much bigger economic challenges than neighboring Germany. Meanwhile, new data also showed German retail sales dropped at their fastest rate in March, since January 2007. The German statistics office said Thursday that monthly retail sales fell by 5.6% during the month.

Germany reopened some retail businesses in late April, but the government said Wednesday that the country is on track for the worst recession since World War II. Berlin has slashed its GDP forecast for 2020 to -6.3% from a January estimate of 1.1%, Reuters reported.

The Spanish economy contracted 5.2% in the first quarter of 2020, INE, the country’s statistics office said Thursday. The contraction was worse than what analysts had forecast, a 4.4% decline, according to Reuters.

In separate data releases, Eurostat showed that the unemployment rate rose to 7.4% in March from 7.3% in February. The statistics office also showed that inflation could drop to 0.4% in April, from 0.7% in March.

Euro zone GDP contracts by a record 3.8% in the first quarter, CNBC, Apr 30