EU is afraid of Russia’s intervention in the May elections 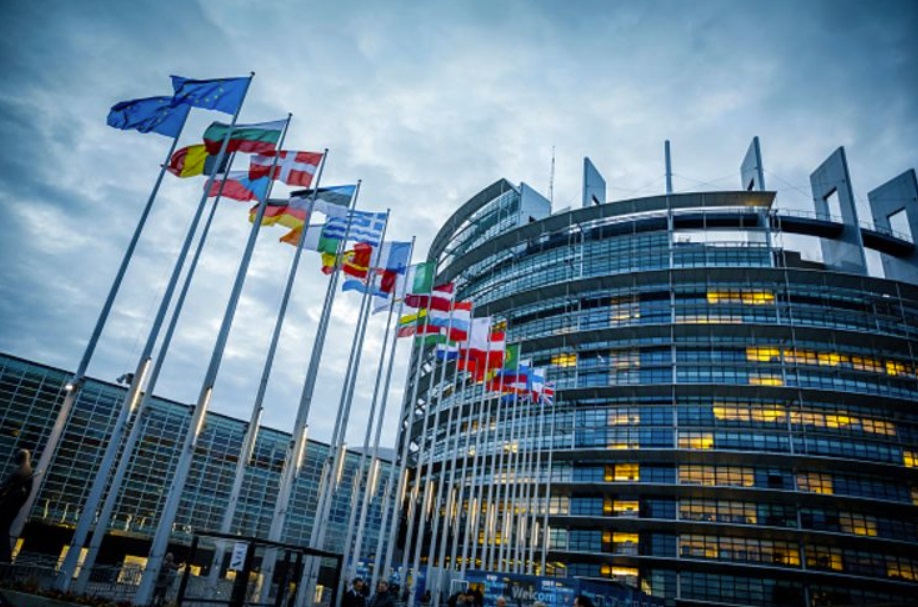 The European Parliament — the EU’s legislative arm — has launched a campaign to tackle online disinformation ahead of its elections in May. But there are certain loopholes that mean there could still be outside influence in the vote.

“Russia will attempt to influence the parliamentary elections using its usual tool kit, including targeted propaganda, and the stealing and leaking of information,” Andrew Foxall, director of the Russia and Eurasia studies at the Henry Jackson Society, told CNBC via email.

He added that there are a number of steps that European institutions should take to prevent such influence. EU countries could share information with each other on “fake news” stories or disinformation; make public any influence attempts — whether from Russia or elsewhere; pledge not to use stolen data in their campaigns and make campaign financing more transparent, Foxall said.

The Russian government was not immediately available for comment when contacted by CNBC.

Campaign financing is another sensitive topic in Europe. There is no common European rule for party funding; instead, parties in certain jurisdictions must comply with their country’s own rules.

According to the International Institute for Democracy and Electoral Assistance, four out of the 28 European countries do not have any restrictions on foreign donations to political parties. They are Belgium, Denmark, Italy and the Netherlands. This means that, for example, an Italian political party could receive funding from a third country, without it being illegal.

Marine Le Pen’s nationalist party, recently renamed National Rally, found itself strapped for cash back in 2014, as none of the French banks wanted to provide it with any loans. But through one of its party members, Jean-Luc Schaffhauser, who had links to the Russian government, Le Pen’s party obtained funds from a Russian-based bank, according to the Washington Post. Marine Le Pen has previously denied she has been influenced by Russian money.

The European Union is having a hard job building a sufficient firewall when it comes to election interference, experts have told CNBC., CNBC, Apr 16
Article Rating
Related Articles