EU faces gap between 60 and 75 billion because of Brexit

Where will the money come from? This is the contentious question that the EU needs to answer every seven years — and this time around, the issue is even more complicated. The U.K., which has been one of the EU’s key contributors, left the bloc on January 31. Over the last few years its net contribution to the EU has been around £7.8 billion per year and, as such, the U.K.’s departure could leave the group with a shortfall of around £55 billion ($71.3 billion) over the next seven years. 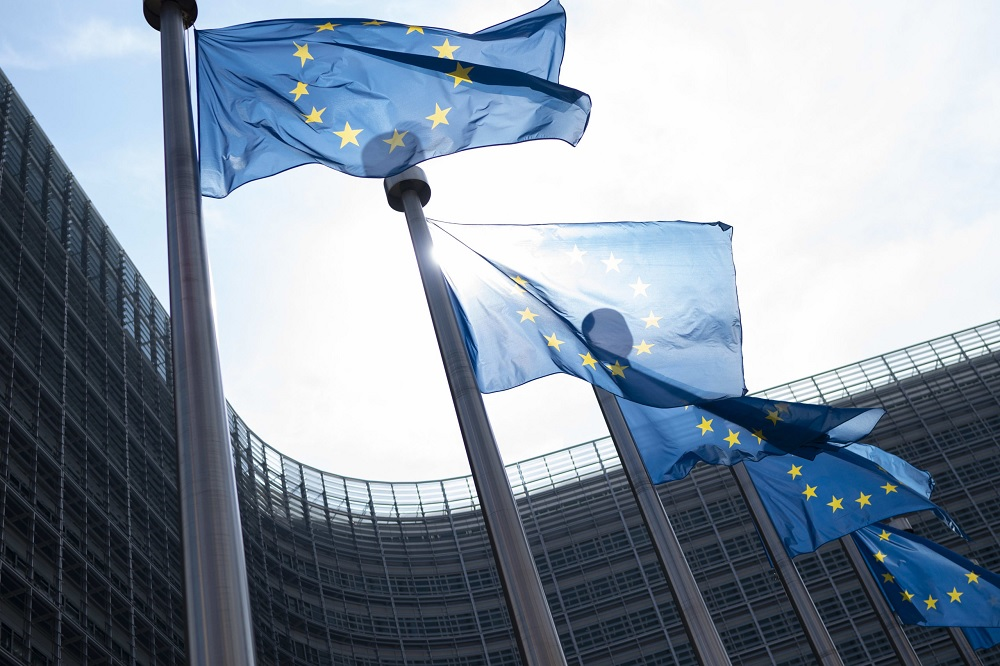 EU faces gap between 60 and 75 billion because of Brexit

“The situation won’t get better over time … We face between 60 and 75 billion (euro, $64.7-81 billion) gap because of Brexit, we are facing new challenges and new priorities … and member states have a tight budgetary situation, so realism is needed,” an EU official, who did not want to be named due to being close to the negotiations, told reporters in Brussels Wednesday.

There are 15 nations that do not want a smaller budget, including countries such as Portugal, Poland, Spain and Greece. This group has been dubbed the Friends of Cohesion, as it opposes cuts to the so-called Cohesion funds — which support members whose gross national income per inhabitant is less than 90% of the EU average.

On the other hand, the Frugal Four, a group made up of Austria, Denmark, Sweden and the Netherlands, believe the EU should cut its budget and allocate more funding to new policy areas, such as technology and climate change.

Trump ‘should be happy’
Ahead of the leaders’ meeting Thursday, a preliminary proposal seen by CNBC, suggested an increase to 7 billion euros from 0.6 billion euros in the amount allocated to the European Defense Fund — a program designed to increase national investment in defense research and cooperation between national armed forces.

President Donald Trump has often criticized European countries for not paying their fair share towards NATO. When asked if Trump would be upset with European countries for investing more in European defense programs rather than increasing their NATO contributions, Hahn said: “No, if he’s carefully analyzing this, he should be more than happy.” Hahn explained that the EU wants to streamline different military systems and use those savings to make additional investments in defense. 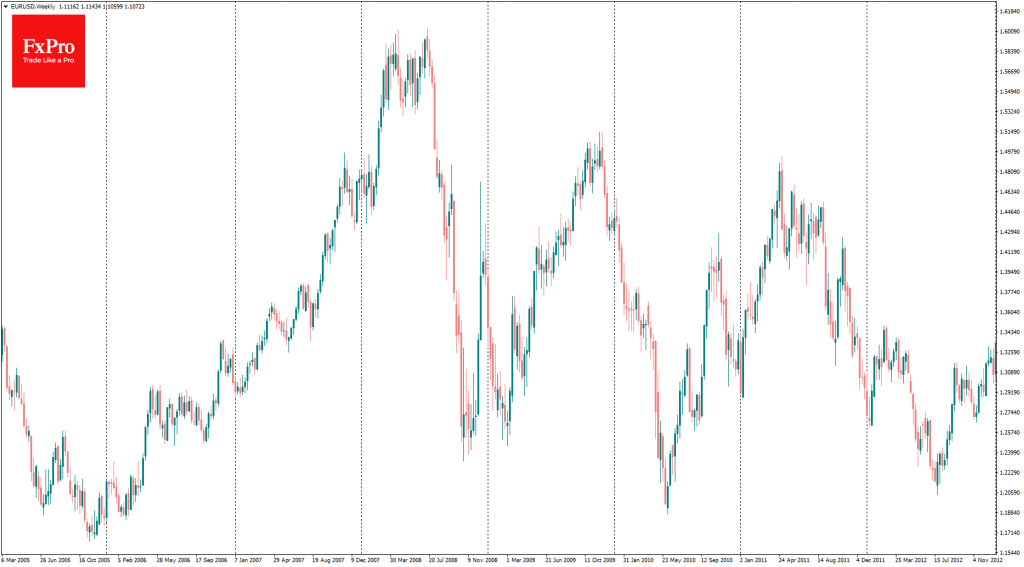 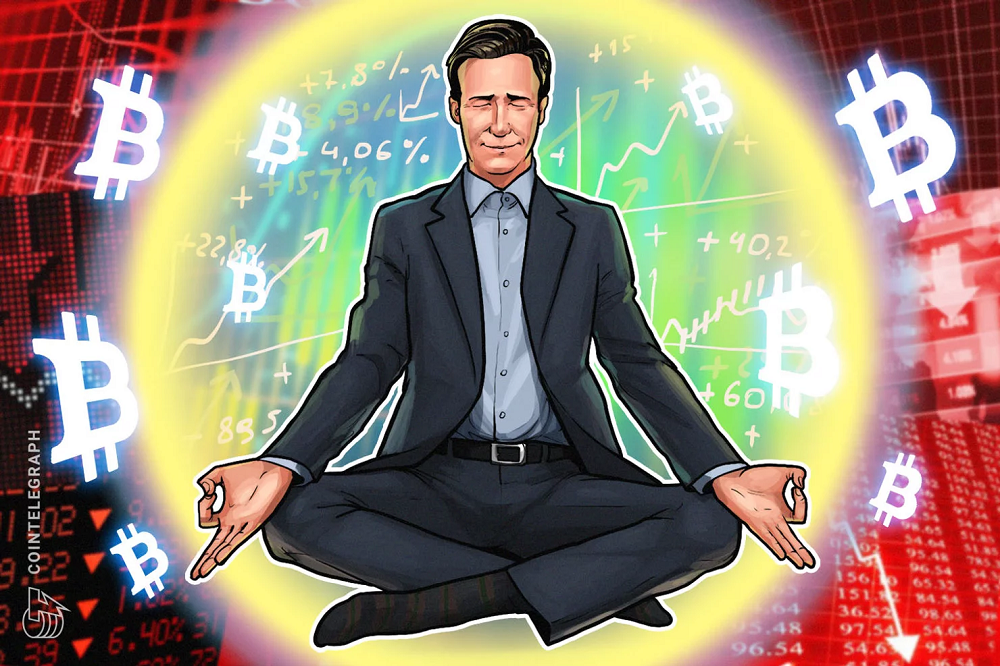 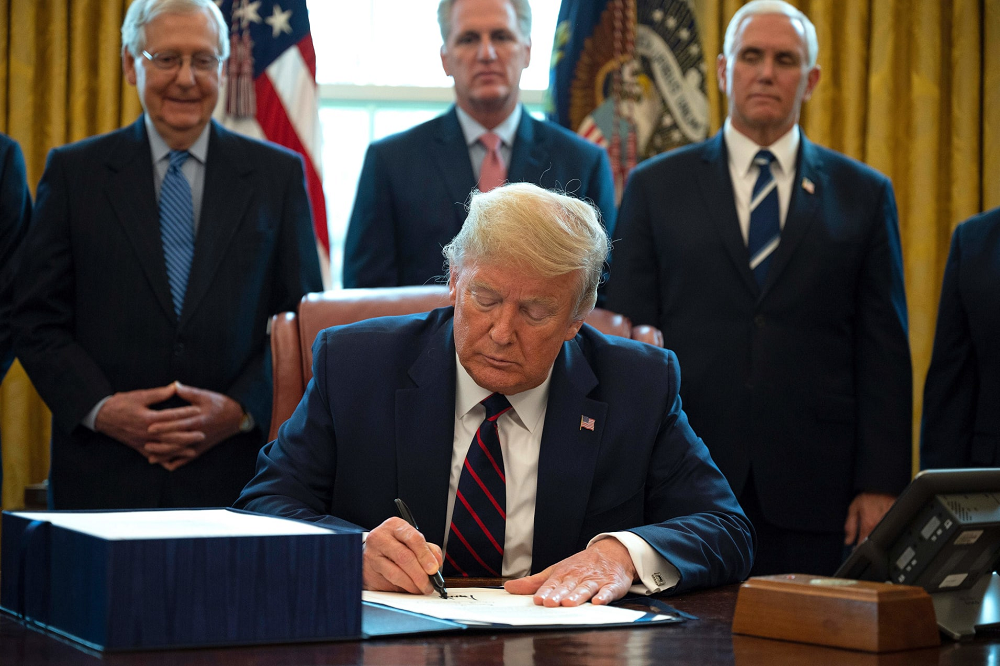 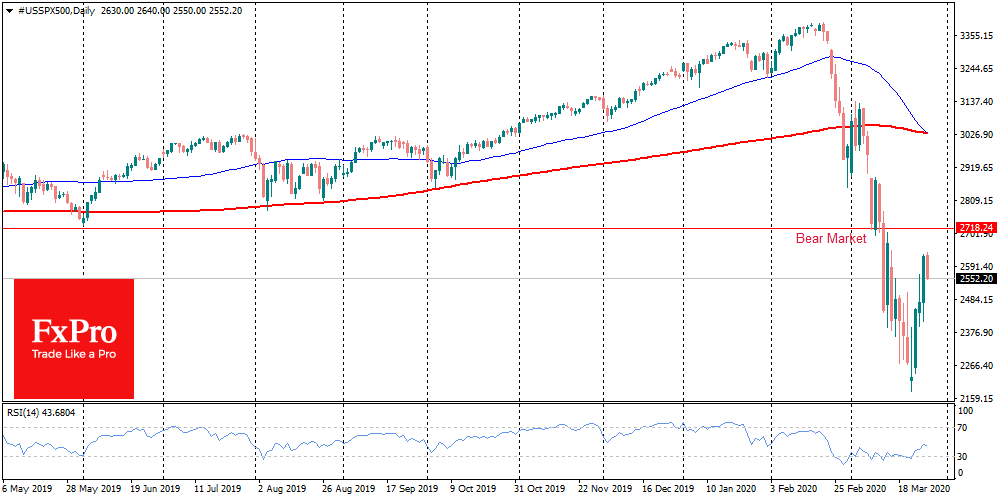