Interest in bitcoin and other cryptocurrencies, including ethereum, is booming—fueled by unprecedented central bank stimulus measures and rocketing demand for alternative finance. The bitcoin price, up around 30% so far this year, is being left in the dust by huge gains seen by some smaller cryptocurrencies. Ethereum, the second most valuable cryptocurrency after bitcoin, has almost doubled in value so far this year—and the number of active ethereum addresses is growing at nearly twice the rate of bitcoin’s.

Ethereum’s active address count has increased by 118% since the beginning of the year, data from blockchain analytics firm Messari, first reported by crypto news site Decrypt, has shown. Meanwhile, bitcoin’s active address count has increased by just 49%. The ethereum price has also surged this year, with ethereum’s tradable token ether now trading at around $240—up almost 90% from $130 at the start of January. Bitcoin, on the other hand, has seen its post-coronavirus crash rally halted in its tracks since May with bitcoin repeatedly trying and failing to break the psychological $10,000 per bitcoin level.

Despite the excitement swirling around ethereum, recent setbacks, including a warning that ethereum 2.0 may be delayed again, is leaving the door open for competitors. One such cryptocurrency, chainlink, has been boosted by a surge of interest in decentralized finance, sometimes known as DeFi—the idea that blockchain entrepreneurs can use bitcoin and crypto technology to recreate traditional financial instruments such as loans and insurance.

The chainlink price is up by around 1,000% on the last year, hitting fresh all-time highs over the last few days. However, some cryptocurrency and ethereum developers have cautioned against investors viewing blockchains and cryptocurrency tokens as in competition.

DeFi has been found to be one of the biggest drivers of ethereum growth in recent months, with DeFi applications accounting for over 97% of all decentralized app volume on ethereum according to a July report from Dapp.com.

Ethereum Is Beating Bitcoin In More Ways Than One, Forbes, Jul 14 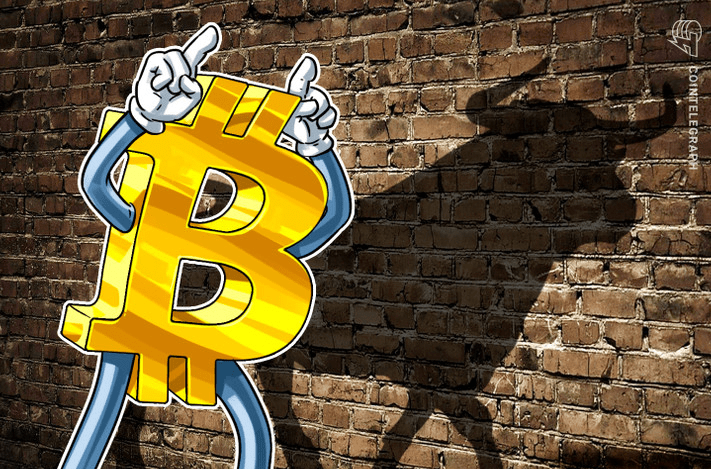 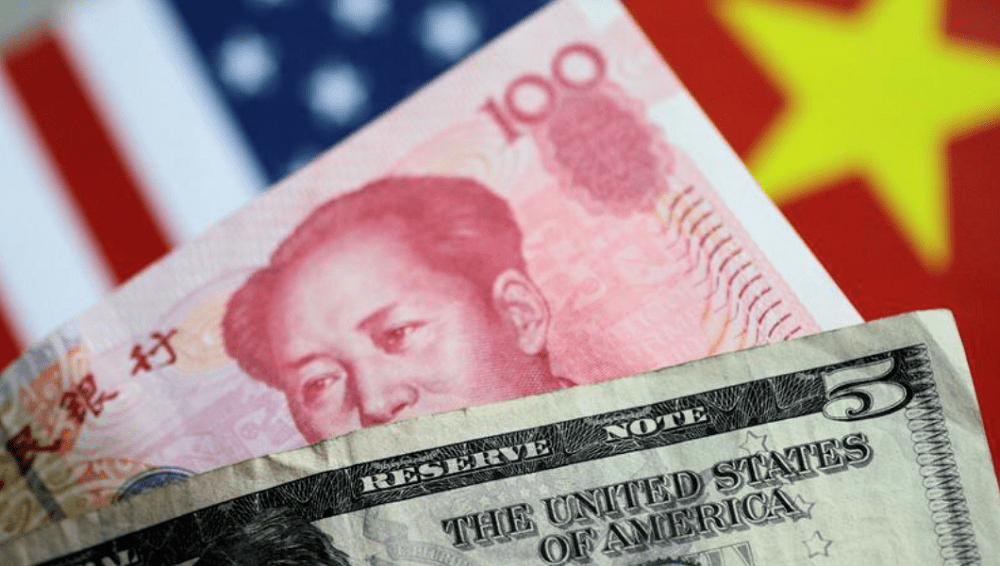