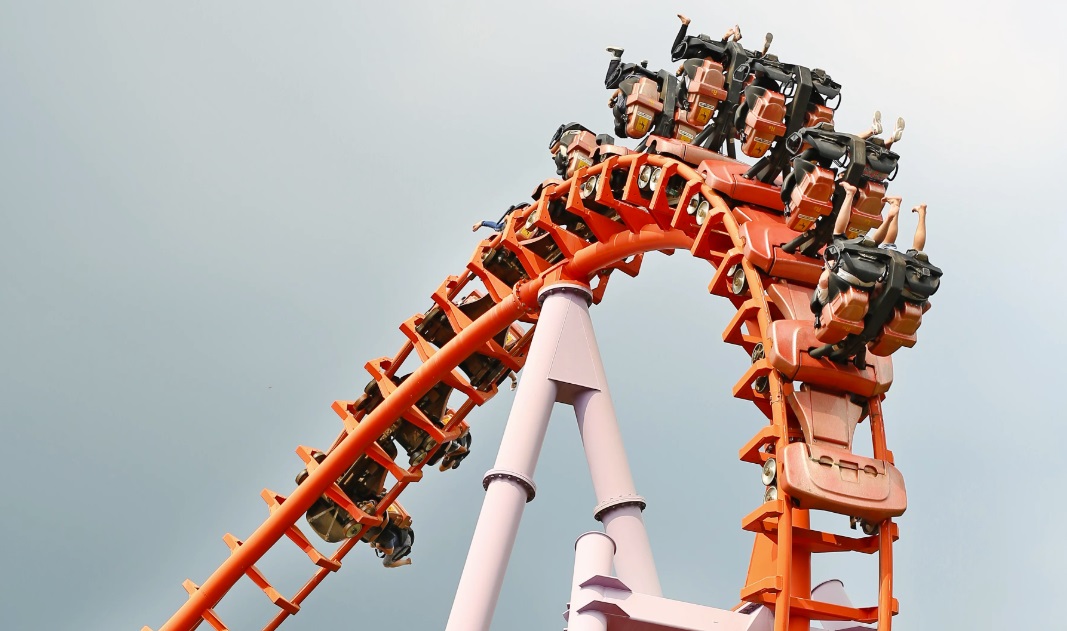 The price of ether (ETH), the world’s second-largest cryptocurrency by market capitalization, sank nearly $30 today, effectively erasing half of the 35 percent rally recorded last week. At press time, ETH is trading across exchanges at an average price of $198 – down $22 and 9 percent on a 24-hour basis, according to CoinDesk’s Ether Price Index (EPI).

The development came after what was a record-setting week for the cryptocurrency when it recorded its highest daily trading volume in over 12 months, most of which came from buyers. The surge in investor interest helped fuel a more than 35 percent rally in price from its weekly low of $167 set on September 12, to a high of $228 recorded just three days later. The 12-month high in ETH trading volume proved to be a short-lived record, as it was surpassed by sellers today amid a broader market downturn.

At the time of writing, six of the top 10 cryptocurrencies by market capitalization are recording 24-hour losses above 6 percent, including the likes of bitcoin cash (BCH), litecoin (LTC), cardano (ADA) and monero (XMR). EOS is leading the pack, currently printing a daily loss of over 12 percent. Bitcoin (BTC), the world’s largest cryptocurrency, is faring better than most today, dropping only 4 percent on a 24-hour basis. That said, its current price of $6,223 is within arm’s reach of an annual low near $5,800. The risk-off sentiment currently plaguing the market will only get worse if bitcoin’s annual low is surpassed, as it will reaffirm that the bears are getting stronger in an already overwhelmingly bearish market.