The stock market will plunge deeper into bear market territory on Monday. Dow Jones Industrial Average (DJIA) futures fell 5% overnight, triggering circuit breakers to halt trading. The drop comes as New York prepares to shut down schools, bars, and restaurants. The financial capital of the world now has 329 cases of the novel coronavirus – just shy of the number in Wuhan when the city went on lockdown Former FDA Commissioner Scott Gottlieb urged the city to take action. If we have a Wuhan-style outbreak in New York City, that’s going to overwhelm the system. They need to be building surge capacity right now in anticipation of that possibility. Trading on futures markets was halted again on Sunday night as Dow Jones futures slammed into the circuit breakers. 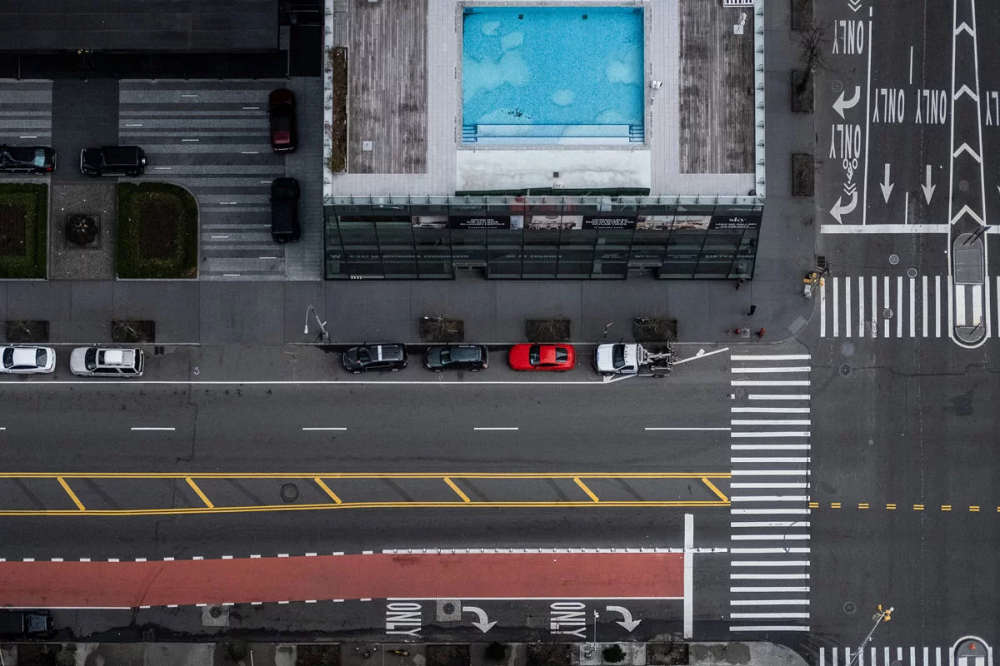 The S&P 500 exchange-traded fund (ETF) paints an even bleaker picture, down 9% overnight. All signs point to a disastrous stock market open, despite the Federal Reserve’s second emergency rate cut. New York state now has more confirmed Covid-19 cases than anywhere else in America. A total of 729 have tested positive in the state, with 329 in New York City. Wuhan was locked down after 500 global confirmed cases. Asked if New York City was heading for the same drastic measures, mayor Bill de Blasio said: Every option is on the table in a crisis. We’ve never seen anything like this.

New York might be on the verge of a breakout, but it is ill-prepared. At this point in the Chinese timeline, the Wuhan government announced plans to build a dedicated hospital to treat the infected. Former FDA Commissioner Scott Gottlieb did the math for New York: Remember, Wuhan was the size of New York City. At the peak of that epidemic, they hospitalized about 20,000 people. 10,000 were in serious or critical condition. 2,000 were intubated. To give you a basis of comparison, New York state — the entire state — has 50,000 hospital beds and about 3,000 critical-care beds.

The Federal Reserve tried to get out in front of the panic with an emergency announcement last night. The slashed interest rates to zero and launched $700 billion in quantitative easing. It didn’t have the desired effect. The futures market immediately tumbled and triggered circuit breakers. A top U.S. banking regulator during the 2008 financial crisis, Sheila Bair, explains why the Fed’s actions didn’t work:

They are throwing money in the wrong place… Lowering interest rates to zero doesn’t help if businesses can’t pay their loans back and they don’t have cash flow … We need to get help out there, especially to small businesses and people already losing their jobs. European stocks also plunged in Monday’s session with the UK’s FTSE 100 revisiting 8-year lows.