Futures on the Dow and broader U.S. stock market rallied Wednesday night, shaking off a brutal start to the second quarter that was tied to fears of protracted recession in the world economy. Though the after-hours rally was largely one of relief, it came amid reports that China’s Communist Party was trying to rewrite the narrative on the coronavirus pandemic. Early evidence suggests it may be succeeding.

Futures on all three major U.S. indexes traded higher Wednesday night. The Dow Jones mini futures contract rallied by as much as 224 points, reaching a high of 20,964.00. The contract was last seen trading 142 points higher. S&P 500 futures climbed 0.6%. Nasdaq 100 mini futures contracts also rose 0.6%. The indexes each fell 4.4% on Wednesday, as the threat of recession continued to hang over the U.S. and global economies. 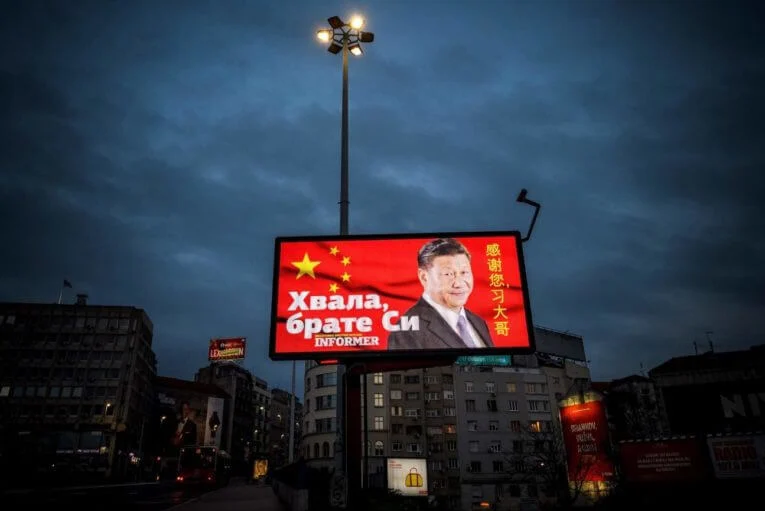 After failing to contain the coronavirus outbreak, China’s Communist Party is now trying to recast itself in the role of global savior. In a story published by The Wall Street Journal, authors Philip Wen and Drew Hinshaw highlight China’s attempt to rewrite the narrative. Just last week, Chinese President Xi Jinping told other leaders at the Group of 20 summit that his country was ready and willing to supply others with virus-fighting supplies.

As the Journal highlighted, Hungary has already received a shipment of three million face masks, 100,000 test kits and 86 ventilators from Beijing. China has also sent members of its anti-epidemic team to various countries, including Serbia and Italy. Meanwhile, some of China’s embassies have upped their rhetoric against the United States for its delayed response to the crisis and for failing to help its allies. This came after President Trump defended his use of the phrase “China virus” to describe COVID-19.