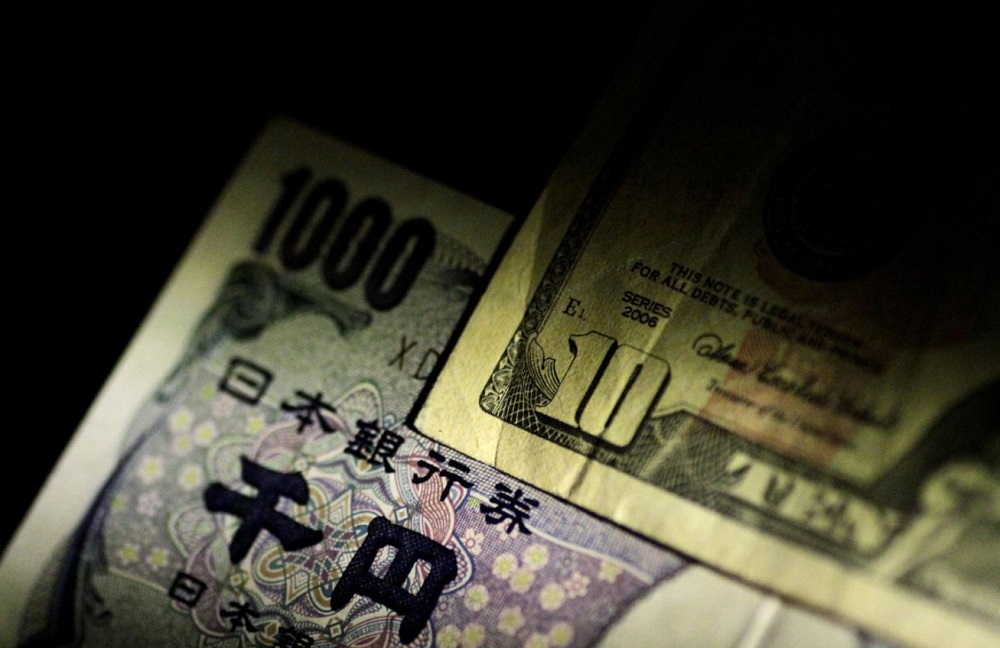 A telephone call between top U.S. and Chinese trade negotiators lifted the dollar to a two-week high against the yen while China’s yuan edged up on Tuesday, due to optimism that the two sides will soon agree an interim deal to halt their trade war. Chinese Vice Premier Liu He, U.S. Trade representative Robert Lighthizer and U.S. Treasury Secretary Steven Mnuchin discussed issues related to a “phase one” trade agreement and agreed to maintain communication on remaining issues. The dollar rose as high as 109.205 yen JPY=, its strongest in two weeks, before settling back at 109.01 yen to show a gain of 0.1% from the previous close. The yuan also rose to 7.240 to the dollar CNY=CFXS, about 0.15% higher than the previous close.

On Monday, China’s Global Times, a tabloid run by the ruling Communist Party’s official People’s Daily, said the two countries were very close to a “phase one” trade deal. “China appears positive to the deal. The dollar could rise further to around 109.50 if U.S. officials will visit China,” said Yukio Ishizuki, senior strategist at Daiwa Securities. Last week, the Chinese government invited Lighthizer and Mnuchin to Beijing for face-to-face talks, the Wall Street Journal reported. 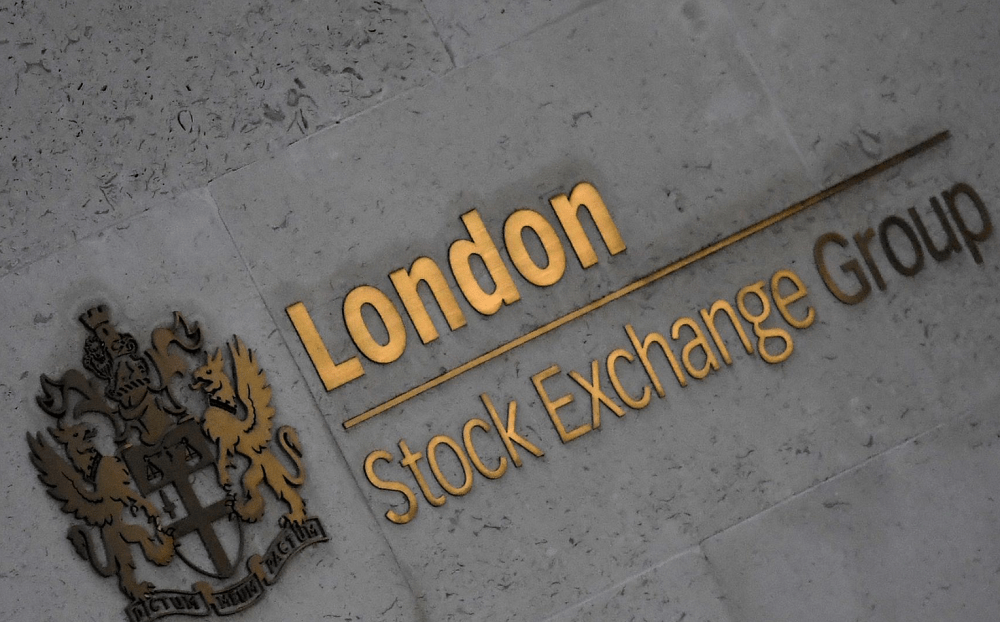