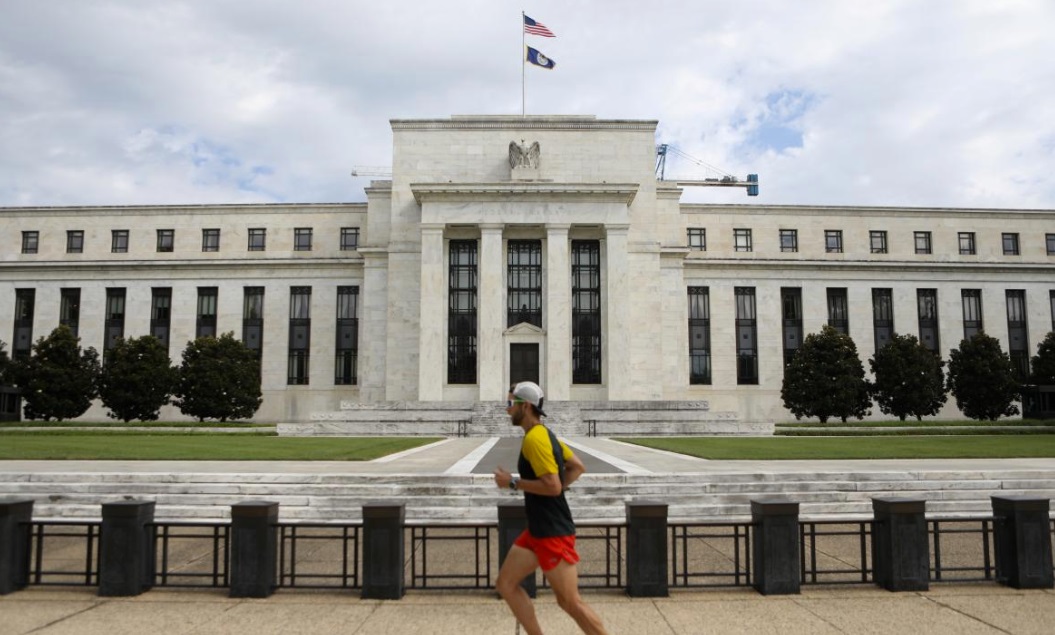 Federal Reserve policymakers are largely united on the need to raise borrowing costs further, minutes from their most recent policy meeting show, despite U.S. President Donald Trump’s view that interest rate hikes have already gone too far. Every Fed policymaker backed the central bank’s September decision to raise the target policy rate to between 2 percent and 2.25 percent, according to minutes of the Sept. 25-26 meeting, published Wednesday.

Participants in the Fed’s rate-setting committee also “generally anticipated that further gradual increases” in short-term borrowing costs “would most likely be consistent” with the kind of continued economic expansion, labor market strength, and firm inflation that most of them are anticipating, the minutes showed. U.S. stocks closed slightly lower and U.S. Treasury yields gained a bit as traders continued to bet on further rate hikes ahead. The benchmark 10-year Treasury yield ticked up 3 basis points to 3.184 percent. The dollar also rose.

Trump told Reuters in August he was “not thrilled” with Fed Chair Jerome Powell for raising interest rates, and has since escalated his criticism, this week saying the central bank is his “biggest threat,” and last week calling the Fed “crazy,” “loco,” “ridiculous,” and “too cute.” Though the minutes did not refer to any of Trump’s criticism, its message of further rate increases suggests that policymakers are not fazed by it. The U.S. economy has been growing more quickly this year than many economists believe is possible without generating higher inflation, with the jobless rate at its lowest level in decades. The Fed has been raising interest rates since 2015 and after the rate hike last month it stopped describing the stance of monetary policy as “accommodative,” meaning that it no longer thought the level of interest rates was stimulating the economy.