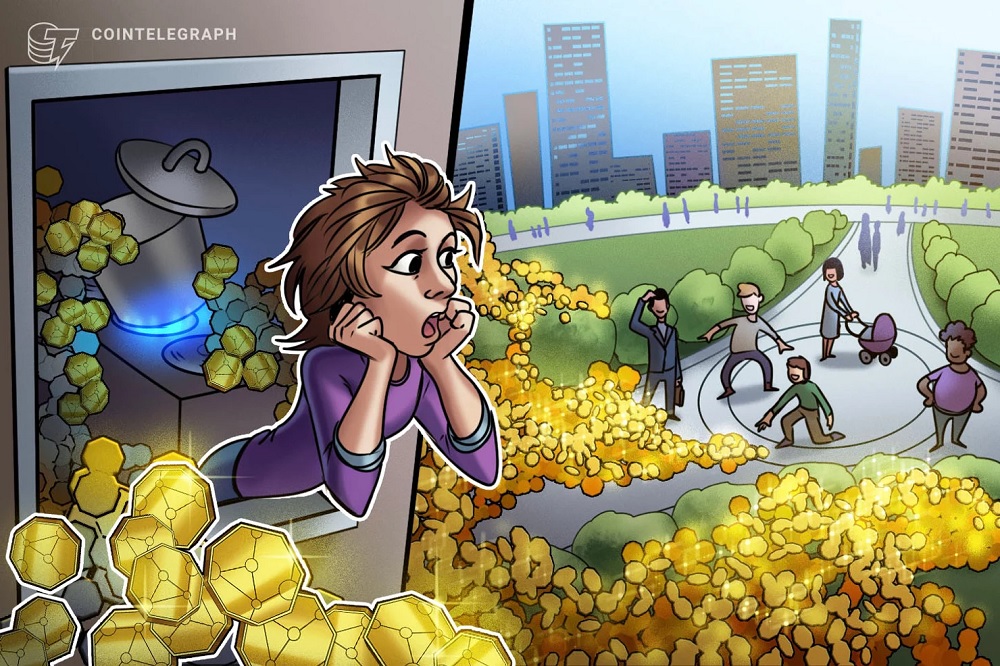 Bitcoin (BTC) has been showing strength recently, as it surged from $6,900 to $8,500 in a matter of two weeks. Not only has Bitcoin sees a period of growth, but privacy coins and Bitcoin forks have also been showing a similar move.

The price of Dash broke through the resistance of $57 with an all-time high in volume and started to rally towards the next resistance. The next heavy resistance is found at the current level as the price rejected at the $87-90 level for a substantial amount of time. Besides that, the RSI level is in the critical zone as we speak, implying that a potential correction is warranted for such a spike. The BTC pair is showing a similar movement in recent weeks. The price of Dash broke through significant resistance at 0.0075 and continued to rally upwards. Currently, it’s visiting the next massive resistance with a similar RSI level, implying that a retest of lower levels is warranted.

Not only is Dash making a good move in the past weeks, but Zcash is also showing a similar chart. Zcash broke through a significant resistance around $33 and started to rally. A giant volume candle gives the perspective of this push as ZEC didn’t see such a volume candle in a long while. Currently, Zcash is approaching the next resistance around $45, which would be interesting to spot how the price is going to react at that level.

The USD chart of Bitcoin SV is showing signs of the old cryptocurrency market, and it surged more than 300% in less than a month. We currently broke the highs from last summer and are making a huge wick. If the price can close above the all-time highs, continuation is likely. However, if the daily timeframe can’t close above this area, we could see a correction towards $175 or $235.