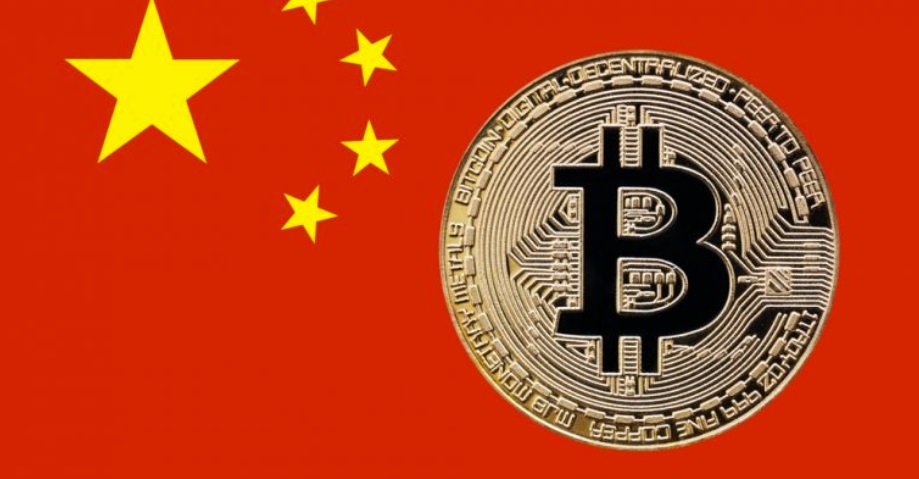 Cryptocurrency mining operations in the Chinese provinces of Xinjiang and Guizhou were suspended so the government could conduct “very strict” tax inspections and real-name registration checks. Power to the mining farms was shut off on November 5, sources told local daily Cong News. As a result, the mines lost about 1 million yuan (or roughly $143,700) a day during the period of “rectification.”

“Joint enforcement actions examined the mine’s tax information, funds, and customer information,” Cong News reported. “It is understood that the tax inspection of the mine is very strict.” The tax inspection is now complete, but it’s unclear if power to the mining farms has been restored yet. “It is understood that the mines, including business licenses, state-of-the-art power supply procedures, and employee Social Security, are officially complete,” Cong News noted.

The mining farms were required to sign an agreement promising that their mining data centers will implement “higher standards for the company’s business real-name system,” as mandated by China’s Public Security Department. The farms also agreed to not provide services to any customers that do not comply with these rules. It’s unclear how this shutdown affected Bitmain, which recently deployed 90,000 S9 Antminer rigs to the coal-rich region of Xinjiang ahead of the Bitcoin Cash hard fork, which is scheduled for November 15.

Bitmain — the world’s most valuable cryptocurrency company — is making moves to maintain its market dominance amid reports that its smaller rival Bitfury is considering an initial public offering in Amsterdam or London as early as 2019. The move would make Bitfury the first major crypto IPO listed in Europe, as CCN has reported. The Amsterdam-based blockchain startup could seek a valuation of $3 billion to $5 billion. In September 2018, Bitmain filed for an initial public offering in Hong Kong, with a potential valuation of up to $3 billion. Bitmain — which is valued at $10 billion — is on track to post $10 billion in revenue by the end of 2018.