A rally in bitcoin led the cryptocurrency market higher ahead of a major technical event for the digital coin and as industry participants report an increased interest from institutional investors.

Bitcoin crossed $10,000 on Friday morning Singapore time, the first time it has hit that price since February, according to data from CoinDesk. The cryptocurrency had pared some of those gains and was trading around $9,900.75 as of 1:39 p.m. Singapore time, still representing a more than 6.4% rise from the day before. 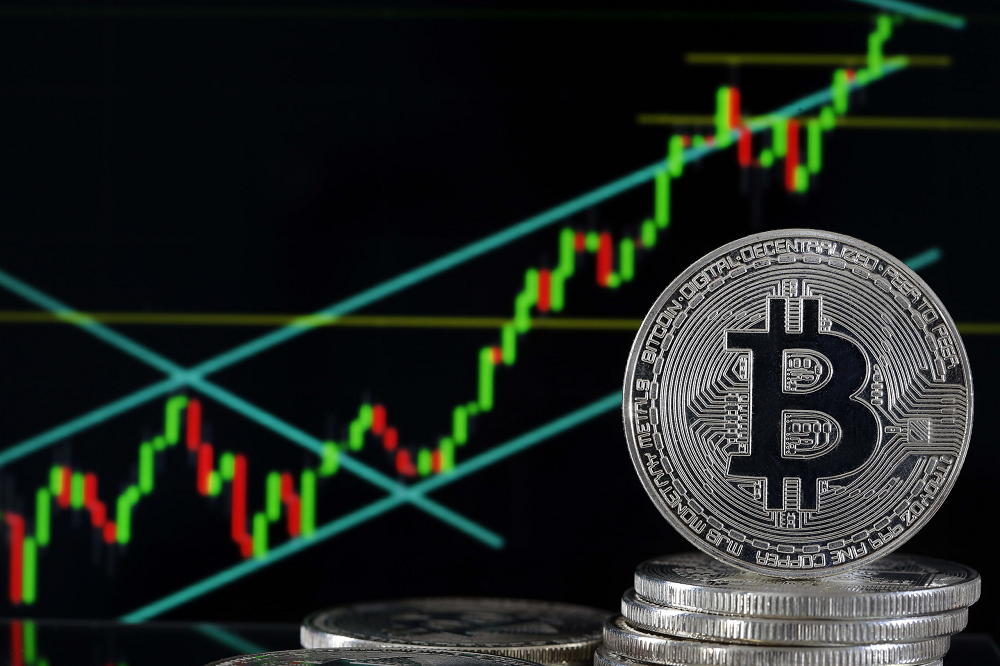 The entire market capitalization or value of the cryptocurrency market had jumped by more than $13 billion from the day before, as of around 1:39 p.m. Singapore time. That move had been largely driven by bitcoin which makes up most of that figure. The value of the entire market stood at $268.07 billion.

Industry participants said that a number of factors — from supportive central bank monetary policy to increased interest from institutional investors — has factored into the bitcoin rally.

Bitcoin suffered two bouts of intense selling in March sending it to a low of around $3,867, a price not seen since March 2019. Since then, the price has rallied over 150%.

Meanwhile, stock markets, which also saw sharp drops in March, have recovered. The Dow Jones Industrial Average is up 28.4% since its March low.

The U.S. Federal Reserve has announced a number of unprecedented measures to help cushion the economic blow from the coronavirus outbreak. Other central banks around the world, including the European Central Bank (ECB), have unveiled their own stimulus packages. Central bank policies are seen as supportive of risk assets like stocks.

Cryptocurrency market jumps by over $13 billion driven by bitcoin as major technical event approaches, CNBC, May 8