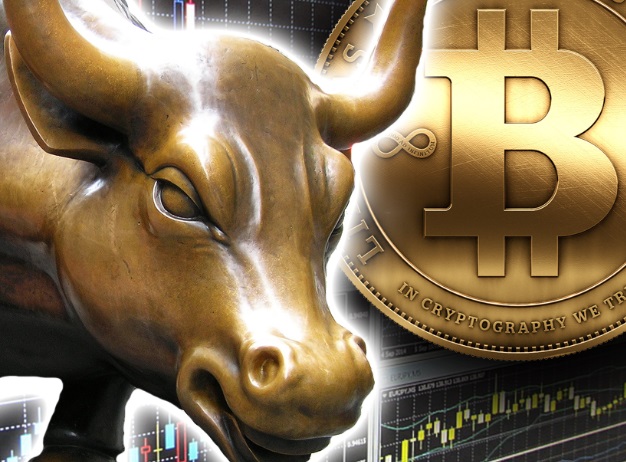 The bitcoin price has surged 10 percent over the past 30 minutes, subsequent to experiencing a substantial spike in its volume. Within one-hour period, the price of bitcoin, Bitcoin Cash, ether, Ripple, and EOS increased by 6 to 10 percent, as the valuation of the cryptocurrency market surged to $292 billion from $272 billion, by more than $20 billion.

An unexpected corrective rally occurred in the evening of July 17, pushing the price of major digital assets to spike by large margins. Bitcoin and EOS have been the best performers out of the major cryptocurrencies, rising by nearly 10 percent in a short period of time.

In previous reports, CCN noted that the market has seen the emergence of a series of positive events such as the government of South Korea regulating its cryptocurrency market, which could fuel the next rally of the market.

Optimistic developments in leading cryptocurrency markets including the US, Japan, and South Korea were not reflected by the crypto market over the past two weeks, and the recent bull run may begin to portray the progress the market has seen in terms of regulation, adoption, and general consumer demand.

If the price of bitcoin surpasses the $8,000 mark, it may be able to replicate the same movement it experienced on April 9, and potentially test the $10,000 support level. However, if bitcoin remains stable in the $7,400 region, bitcoin could try breach major support levels between $8,000 to $9,000 in the upcoming week.