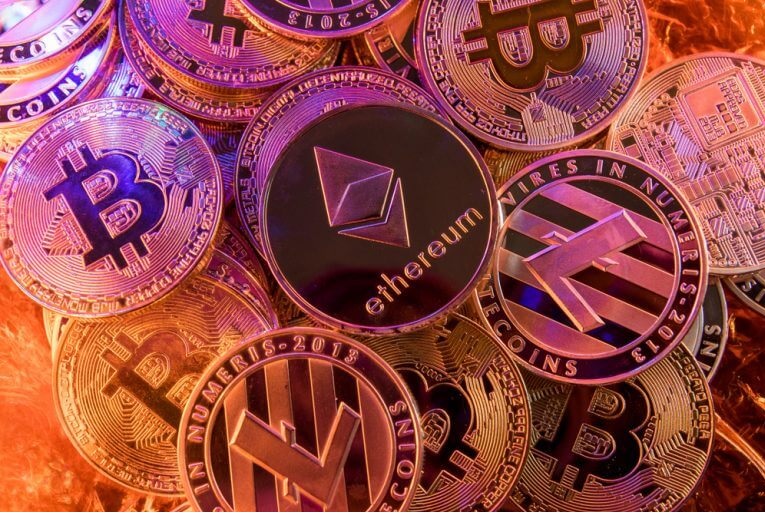 It’s not a secret that most alternative coins or altcoins are dependent on bitcoin. Wherever BTC goes, almost every other crypto token follows. That’s especially true for large market cap coins such as Ethereum, Litecoin and EOS.

Bitcoin’s recent resurgence is helping drag many altcoins out of bear territory. Ran Neuner, the widely-followed founder of Onchain Capital, appears to have spotted this emerging trend. The host of Crypto Trader recently tweeted one of the most bullish statements in cryptocurrency investing.

Yes, you read that right. The controversial Crypto Twitter personality appears to have an extremely rosy outlook on digital coins, many of which are down by over 90%. It’s not surprising that his remark has been met by heavy skepticism. For instance, user 99BillionBlindSheep found Neuner’s tweet hilarious. The pseudonymous account doesn’t think that a 5% rally is enough to conjure the term “alt season.”

Others saw the host’s tweet as a signal that the top is in. Instead of feeling bullish, these people were disappointed to have come across NeuNer’s tweet. Popular Elliott wave trader Benjamin Blunts also doesn’t share NeuNer’s outrageous optimism. When asked if alt season has already started, the trader sarcastically told CCN, I think alt season is more likely to top out very soon. In other words, the trader expects the bounce experienced by many altcoins to lose steam. Eventually, digital assets such as Litecoin, EOS, and Ethereum would likely resume their downtrend.

While many traders are not fans of Ran NeuNer’s bullish tweet, it is difficult to deny that some large market cap coins are flashing bullish signals along with bitcoin. Trader Scott Melker, AKA The Wolf Of All Streets, noted that some top ten coins including Ethereum, Litecoin and EOS appear to have broken out of their long-term downtrends in their USD pairs.