Crypto bloodbath: over $26 billion wiped off cryptocurrency market in 24 hours

Cryptocurrency markets plunged following a plummet in oil prices and further sell-off in stocks. The market capitalization or entire value of cryptocurrencies was down $26.43 billion from a day earlier at around 1:17 p.m. Singapore time, according to data from Coinmarketcap.com. The sell-off worsened as the day went on. 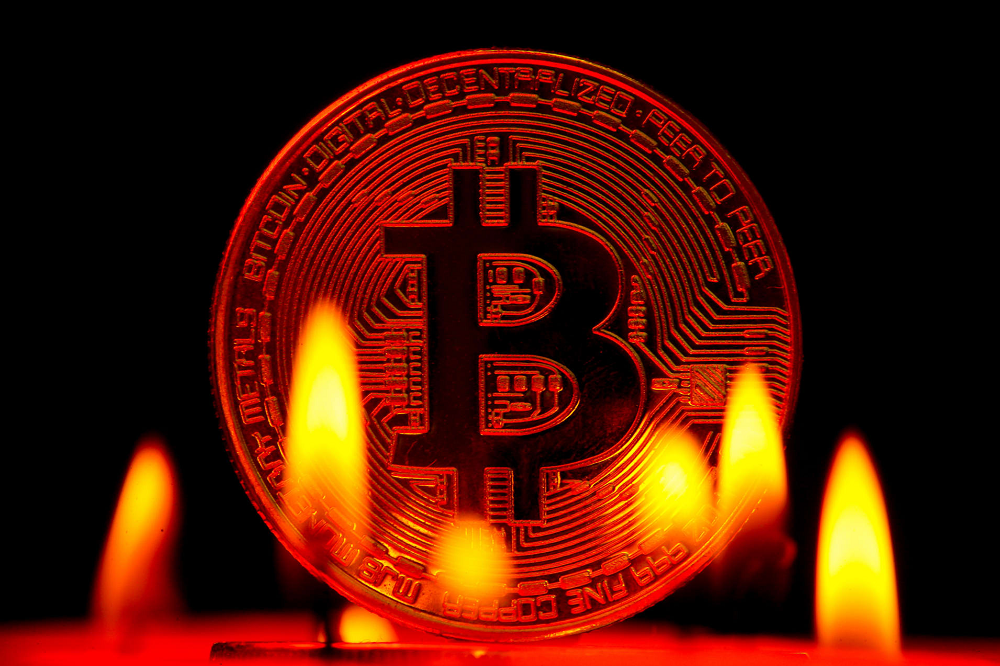 Bitcoin, the biggest cryptocurrency by value, fell over 10% in 24 hours at around the same time. The violent sell-off in the cryptocurrency market comes after international oil benchmark Brent crude futures plummeted 30% to $31.02 per barrel, its lowest level since Feb. 2016. That was sparked by Saudi Arabia slashing its official selling prices for oil after OPEC failed to agree a deal on production cuts.

This has led to fears of an oil price war. Brent has since pared some of its losses. Meanwhile, stock markets in Japan and Hong Kong fell sharply while U.S. stocks are set for a steep drop at start of trading on Monday. The other big digital coins ethereum, XRP and bitcoin cash, posted double-digit percentage point losses. Despite the losses posted Monday, bitcoin is up around 9% year-to-date. Huge moves in cryptocurrency prices are not unusual and these digital coins are known for their volatility. Market players however said this could be an opportunity to buy some bitcoin.