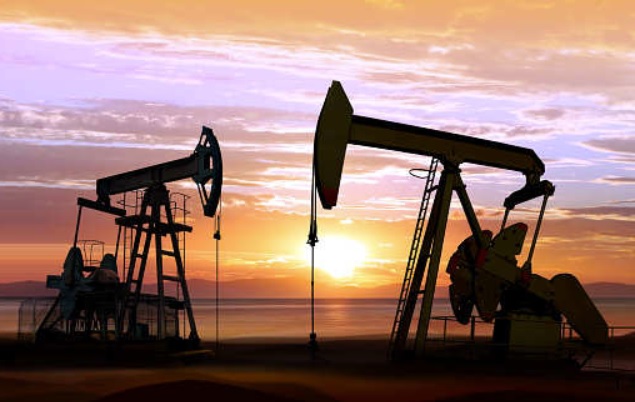 The energy market may be in for more pain. Crude oil prices had their worst weekly performance of 2019 last week, catching some reprieve on Tuesday as flooding in the Midwestern United States restricted supply from several key distribution centers. Overall, this year has been choppy for prices, which are often tied to global macroeconomic developments such as the ongoing U.S.-China trade war.

And there could be more weakness ahead for the commodity, warns top technician Louise Yamada, who predicted in April that the crude rally would stop if prices broke below the $60 level.

Now that they have, with U.S. West Texas Intermediate crude settling just above $59 on Tuesday, “obviously, the upside is limited,” said Yamada, who founded and runs Yamada Technical Research Advisors.

If oil prices break below last week’s low around $57, Yamada’s more conservative downside targets would be around $55 or $54 a barrel. “But $52 would be a target, let’s say, if this continued decline is without bounces,” she warned, pointing out that her firm’s outlook is still relatively bleak given oil’s inability to break above a downtrend from the 2008 peak for the last 10 years.