Coronavirus Came From Bats, Can Infect Cats, Ferrets, WHO Says

A World Health Organization scientist said Covid-19 comes from bats and can spread among cats amid an international debate about the virus’s origin. 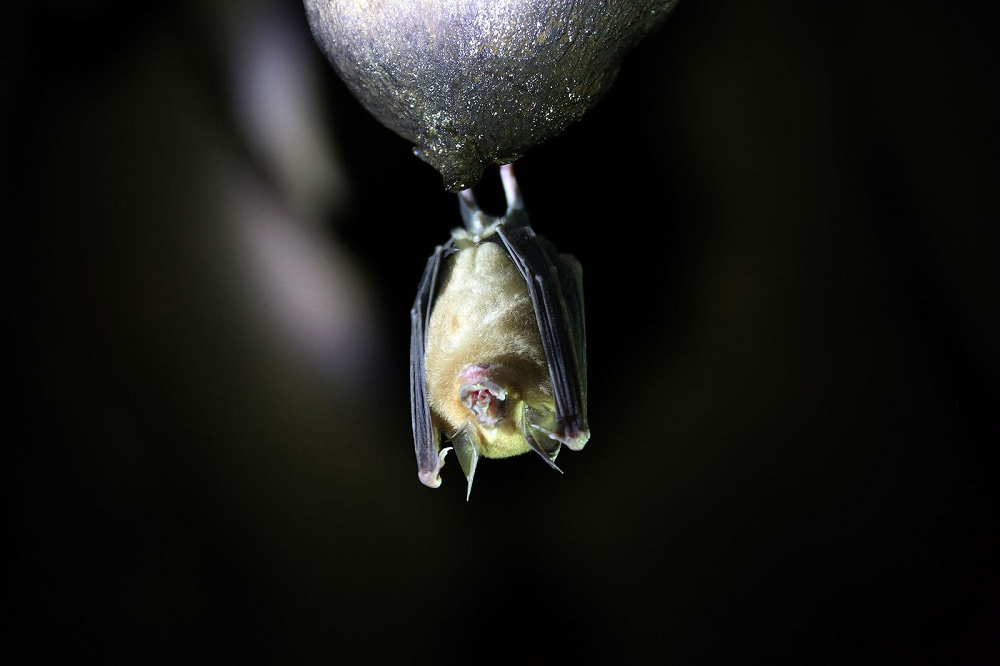 The novel coronavirus comes from a group of viruses that originate or spread in bats, and it’s still unclear what animal may have transmitted the disease to humans, Peter Ben Embarek, a WHO expert in animal diseases that jump to humans, said Friday in a briefing with reporters.

The virus probably arrived in humans through contact with animals raised to supply food, though scientists have yet to determine which species, he said. Studies have shown that cats and ferrets are susceptible to Covid-19, and dogs to a lesser extent, he said, adding that it’s important to find out which animals can get infected to avoid creating a “reservoir” in another species.

Questions about the origin of Sars-CoV-2, the virus that has caused the pandemic, have burned hotter since U.S. President Donald Trump suggested that it came from a lab in China. Scientists who have studied the issue maintain that the virus originated in an animal, and probably entered the human population in November.

WHO scientists are considering a new mission to China to get more information about the virus’s animal origin, Maria Van Kerkhove, one of the agency’s top epidemiologists, said at a press briefing Wednesday. Questions remain about whether the virus traveled directly from bats to people, or if other species were involved.

Pangolins, armored mammals that live in Asia, have been found to harbor versions of Sars-CoV-2 that are similar to those in people. The WHO wanted to conduct more animal investigations on an earlier mission to China, but the lockdown of the outbreak’s epicenter in Wuhan made that impractical, Ben Embarek has said.

Coronavirus Came From Bats, Can Infect Cats, Ferrets, WHO Says, Bloomberg, May 8