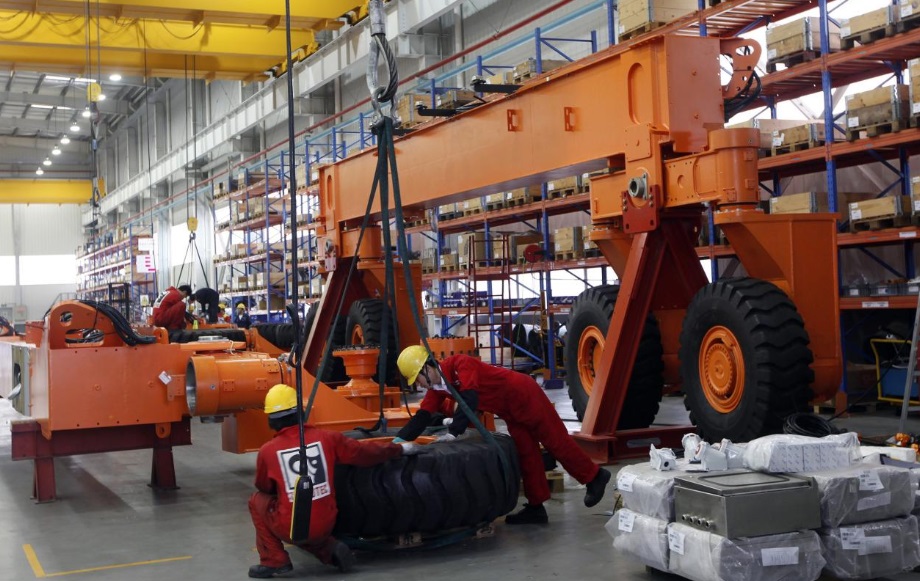 Earnings at China’s industrial firms in November dropped for the first time in nearly three years, as slackening external and domestic demand left businesses facing more strain in 2019 in a sign of rising risks to the world’s second-largest economy. The gloomy data points to a further loss of economic momentum as a trade dispute with the United States piles pressure on China’s vast manufacturing sector and as firms, bracing for a tough year ahead, shelve their investment plans, executives say.

Industrial profits fell 1.8 percent in November from a year earlier to 594.8 billion yuan ($86.33 billion), the National Bureau of Statistics (NBS) said on its website on Thursday. It marked the first decline since December 2015. The fall in profits largely reflected slowing growth in sales and producer prices as well as rising costs, He Ping of the statistics bureau said in a statement accompanying the data. Economists expect earnings to continue to worsen next year, weighed down by smaller gains in industrial prices due to cooling demand, with some even warning of the risk of deflation.

China’s economy expanded at the slowest pace last quarter since the global financial crisis, hit by a years-long deleveraging campaign, cooling property market and a trade dispute with the United States, and is expected to cool further next year. Earnings growth at China’s industrial firms has been cooling since April this year as factory price gains slowed on the back growing strains in the global economy. For the first eleven months, profits at industrial firms rose 11.8 percent from the same period a year earlier to 6.1 trillion yuan, slowing from a 13.6 percent increase in January-October. In the same period, earnings growth at state-owned industrial enterprises also cooled.