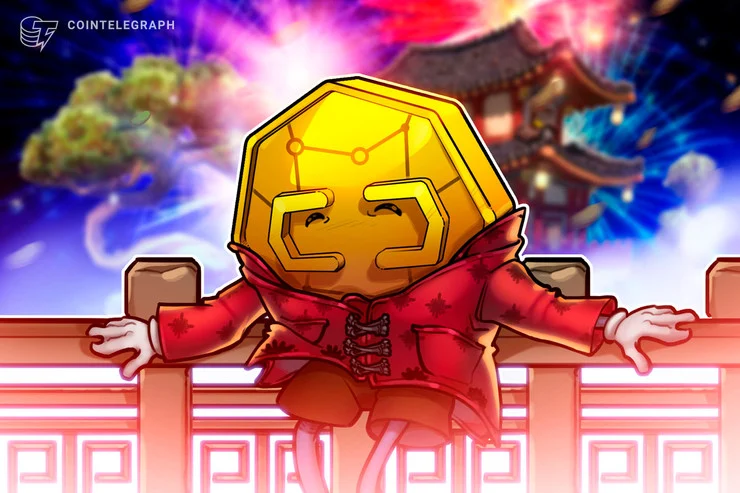 According to Ling Zhang, the app is available for download in four cities selected for the initial trial — Shenzhen, Chengdu, Suzhou and Xiongan. She highlights the inclusion of Xiongan, a new metropolis located on the outskirts of Beijing, which has been the site of a so-dubbed “smart city brain project.” The Xiongan New Area will have enhanced intelligent infrastructure that spans satellite information services, sensor recognition, a 5G network, supercomputing and big data facilities. The city has already attracted the country’s tech giants Tencent, Alibaba, JD.com and Baidu, with President Xi Jinping visiting on more than one occasion.

Commenting on the screenshots, CZ remarked on China’s apparent “execution speed” in rolling out its trial for the central bank digital currency. As recently reported, China appears to have been accelerating the development of the digital yuan, notwithstanding the COVID-19 crisis. On March 24, the Bank of China was alleged to have completed the development of the currency’s basic functions and to have already moved on to drafting laws for its implementation.