Investors hunting for safe spots to park their money should look to Asia now amid the current pandemic, analysts said, highlighting that the region is much more prepared economically to ride out the current crisis compared to the West. Additionally, the virus appears to be more contained in Asia now, while it’s still running its course in the West, according to Morgan Stanley.

Countries in the U.S. and Europe are scrambling to contain the pandemic, with entire states and cities locking down. The worst-hit countries in Europe, such as Italy and Spain, have seen cases surging to tens of thousands while infections in the U.S. spiked tenfold in a week to cross 50,000. 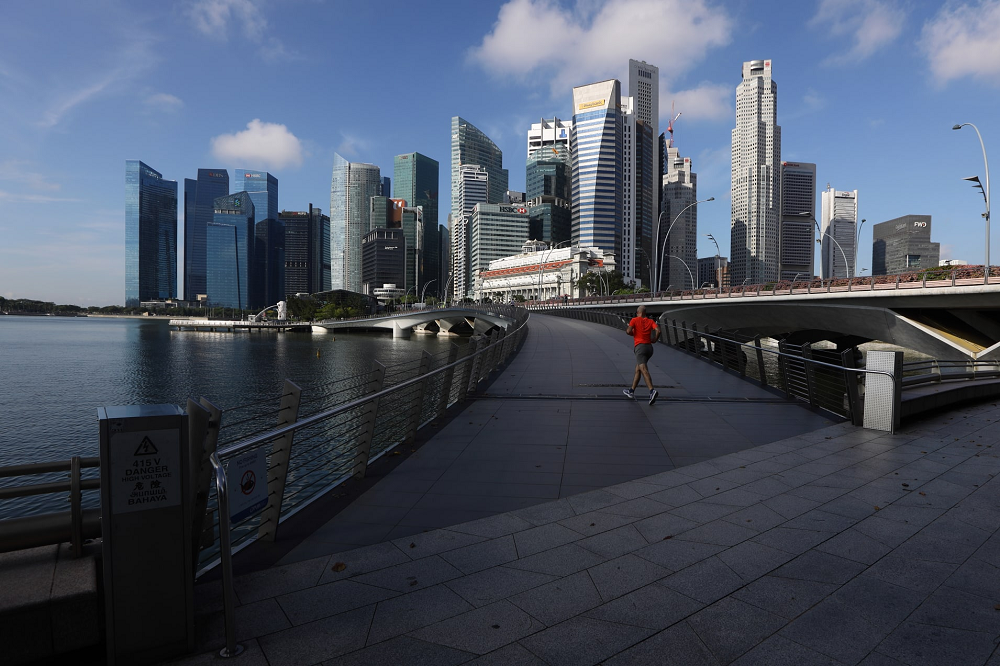 Severe outbreaks are not new to countries in Asia. The latest coronavirus outbreak has often been likened to the SARS epidemic in 2003, which hit mainland China, Hong Kong, and Singapore particularly hard, and plunged their respective economies into recession. That led governments to position themselves strongly for the next disaster.

Governments in the region have also learned quickly from China’s response to the outbreak. “China’s response to the coronavirus crisis has taught the world key lessons on the way forward: contain first, then stimulate,” said New York City-based asset manager PineBridge Investments. “Already Asian governments like Hong Kong, Singapore, South Korea, the Philippines, and Malaysia have taken various forceful measures of containment, and that bodes well for the market recovery.”

Central banks in the U.S. and Europe could be running out of tools, analysts have pointed out. The Federal Reserve had reduced the rate three times in 2019 for a total of 75 basis points. It then slashed rates to essentially zero in March, after two additional emergency cuts. Rates at the European Central Bank are already negative.

Asian economies may ride out the coronavirus crisis better than the West, analysts say, CNBC, Mar 25