Business leaders of China and the US mutually fear new arrests 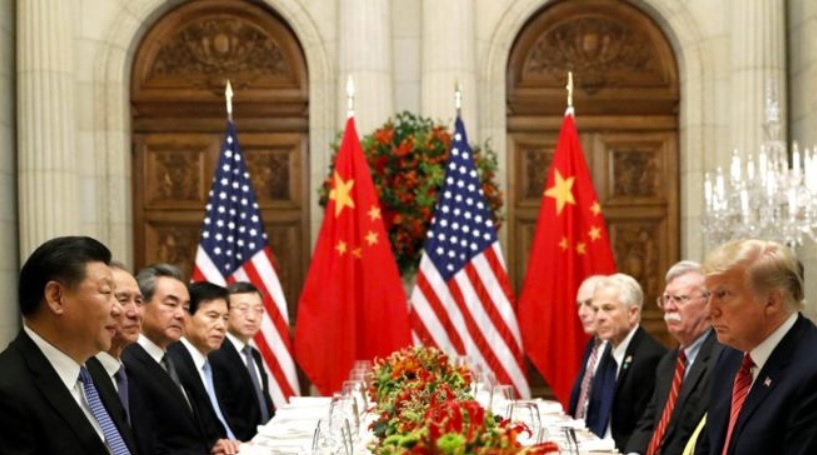 Executives from both China and the U.S. are becoming increasingly wary of traveling after Huawei’s chief financial officer was arrested this month in Canada. The Dec. 1 arrest of Meng Wanzhou, chief financial officer of Huawei Technologies Co., has Chinese business people worried they could be next while Americans are growing concerned about retaliation. Meng has been detained at the request of the U.S. on charges of bank fraud related to violations of American sanctions on Iran, and a bail hearing is ongoing.

U.S. trade officials have sought to prevent the Huawei spat from escalating, insisting that it’s a law-and-order matter and trade talks are proceeding separately. Top Chinese and American trade officials spoke by phone on Tuesday morning Beijing time, leading to some optimism that the Huawei case would be kept apart from a trade war that has seen tariffs levied on hundreds of billions of dollars worth of goods.

There is reason to be concerned. The People’s Daily, the official voice of the ruling Communist Party, warned on Dec. 9 that Canada would face a “much heavier price” if it didn’t immediately release Meng. Then, over the weekend, the foreign ministry warned of more actions after it summoned both the U.S. and Canadian ambassadors.

Besides any investigations into Iranian sanctions, Chinese executives must also be concerned about a renewed U.S. effort to clamp down on economic espionage. The Justice Department last month announced an initiative to bring more charges against Chinese entities that engage in stealing trade secrets.