Brexit moves the pound and the euro in different ways

There is a remarkable trend in the currency market. The EURUSD volatility weakened last year to levels never seen before in the single currency 20-years history. The low fluctuation of the FX market is a sign of equilibrium, where the euro and dollar are on one side, and “yielding” EM currencies – on the other.

The dynamics of the British pound have also left the front pages of the daily reports of the most significant market movements, while GBPUSD for the previous two months can not pull itself from 1.3000.

But at the same time, the dynamics of the euro to the pound is worth a separate mentioning. EURGBP reached its 10-year peak levels above 0.9300 in August on a wave of fears of chaotic Brexit after Boris Johnson came to power. 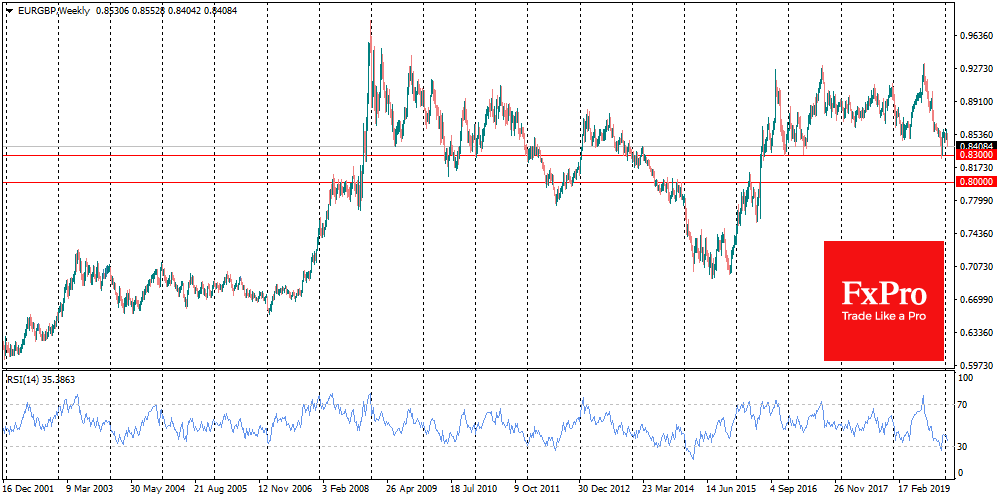 However, the new Prime Minister quickly moved the negotiations from the dead end, and managed to strengthen the party’s position in the Parliament. This gave carte blanche to pass laws without looking back at the coalition. As side effect, GBP soared to its peaks.
The growth of the pound was the most noticeable against the euro. In the EURGBP pair, the 10-year highs in August were followed by 3-year lows below 0.83, indicating 11% growth of the pound against the euro in just five months.

During the last weeks of the 2019, the pound experienced some decline, but for the most part, it associated with a correction in traders’ positions after the impressive rally. This week, the pound stood out brightly against both the dollar and the euro once again, recovered some positions. 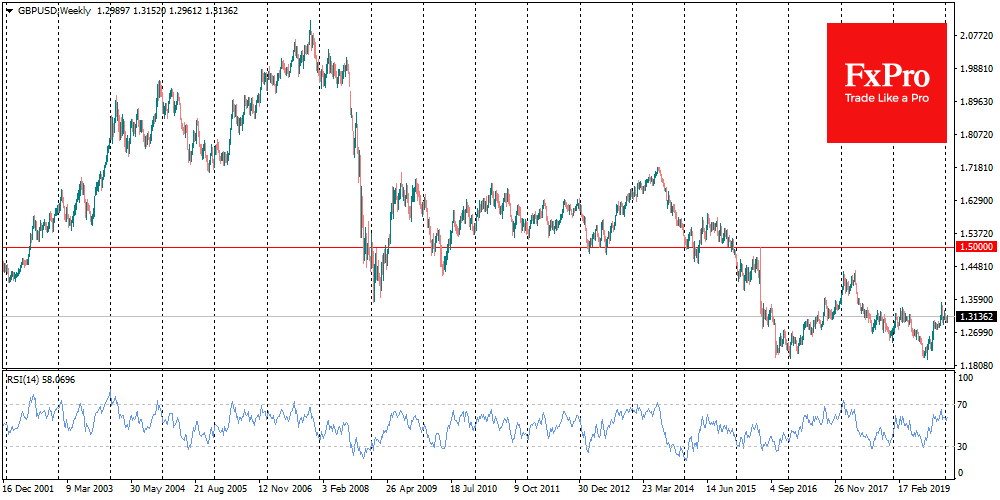 The historically low rate of the British currency against the dollar increases the competitiveness of British exports, which supports the labour market and sales. Besides, the weakness of the pound creates inflationary pressure in the country, limiting the Bank of England to cut rates, following the example of Europe and the US, while the relatively smooth process of UK’s exit from the EU removes a significant part of risks from the market.

If there are no unpleasant surprises from Brexit, it may be quite logical for the pound to recover further against the euro. 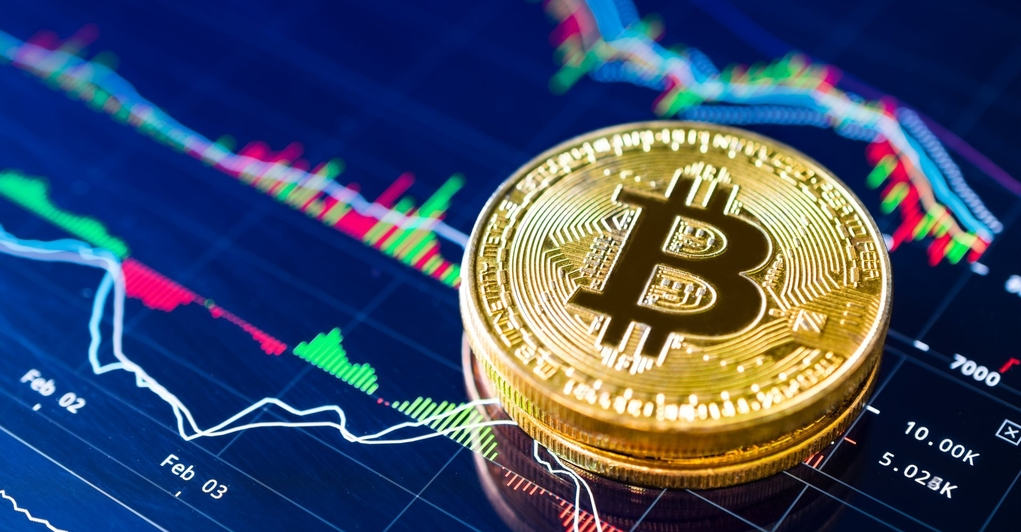 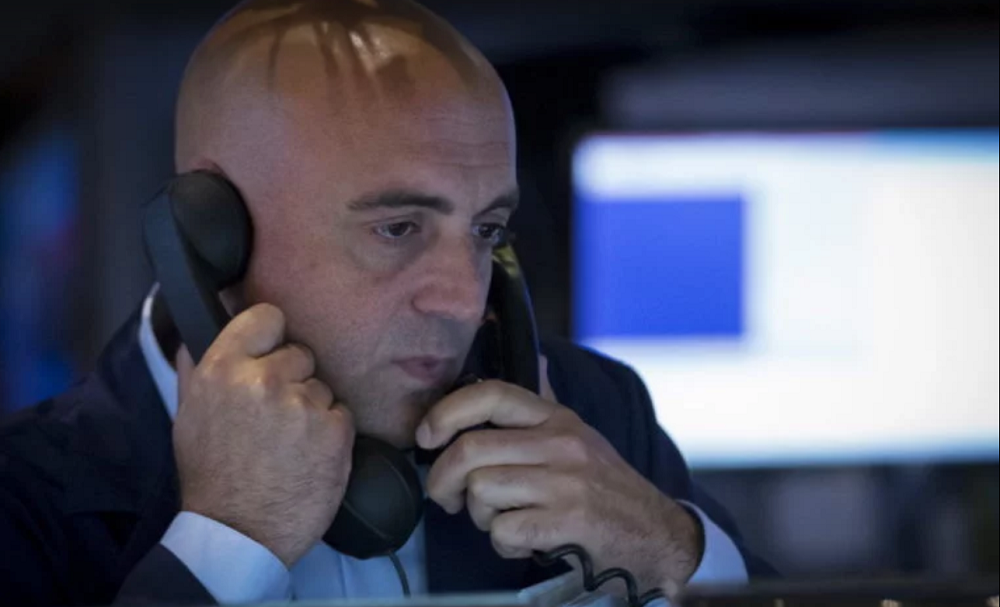 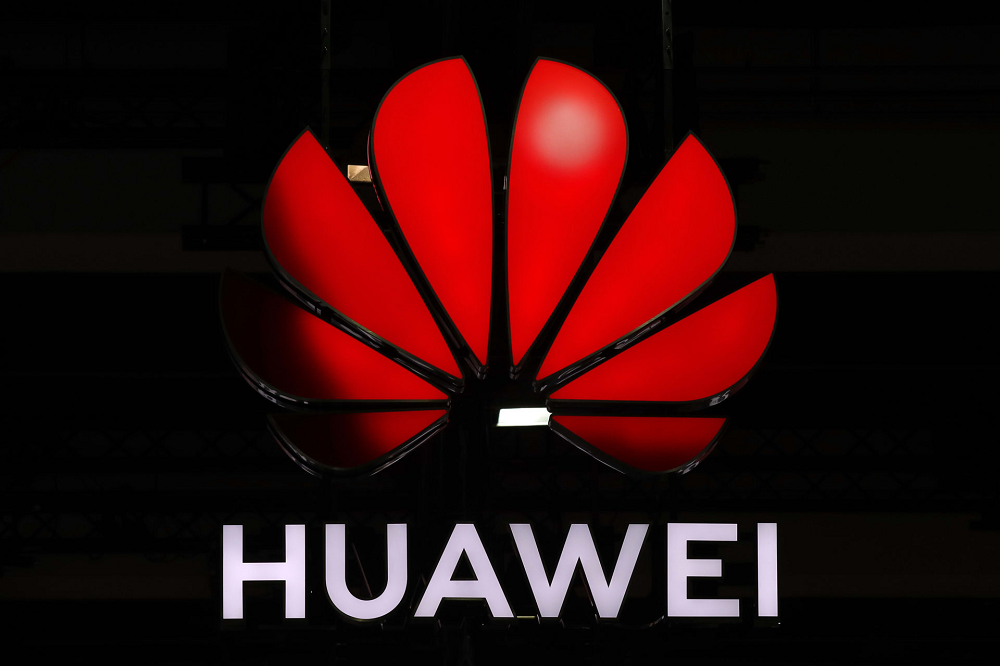