Oil prices are on pace to register their worst quarterly performance on record, as the coronavirus pandemic continues to crush global demand for crude. A public health crisis has meant countries around the world have effectively had to shut down, with many governments imposing draconian measures on the daily lives of hundreds of millions of people. 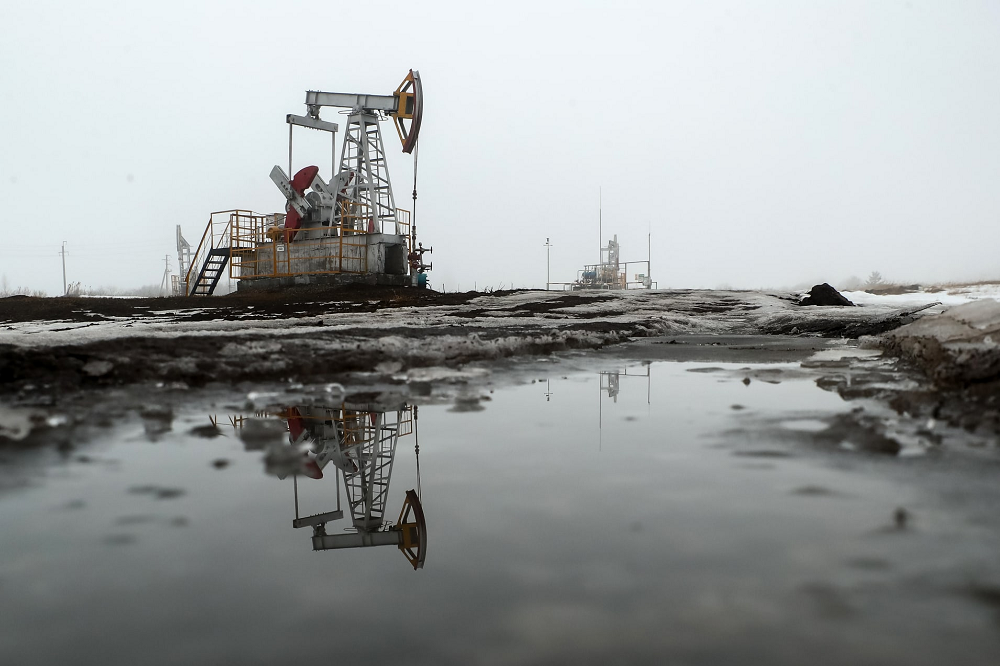 The restrictions have created an unprecedented demand shock in energy markets, ramping up the pressure on companies and governments reliant on crude sales. To date, more than 787,000 people have contracted COVID-19 worldwide, with 37,829 deaths, according to data compiled by Johns Hopkins University.

International benchmark Brent crude traded at $23.36 a barrel Tuesday morning, up more than 2.6%, while U.S. West Texas Intermediate (WTI) stood at $21.26, more than 5.8% higher. Brent futures fell to their lowest level in 18 years on Monday and WTI ended the previous session below $20, before both benchmarks pared some of their losses on the final trading day of the first quarter.

To date, Brent futures have fallen more than 65% through the first three months of 2020, putting the benchmark on track to register its worst quarter through our history to 1990, according to data compiled by CNBC. Brent is also on pace to record its worst-ever monthly performance, down over 54% in March alone. Meanwhile, WTI futures slumped more than 67% for the first quarter, putting it on track for its worst-ever quarterly performance back to when the contract began trading in 1983.

WTI is also down over 55% month-to-date, on pace for its worst-ever monthly performance, too. Oil consumption has collapsed by at least 25% compared to 2019 levels of 100 million barrels per day (b/d), according to analysts at Eurasia Group, with severe restrictions on global movement and most retail in lockdown.

Oil prices are on track for their worst ever quarter as coronavirus slashes demand, CNBC, Mar 31