Home › Daily Outlook › Brent fell below $ 55: Russia and OPEC will lose due to the reduction in production volumes?

Brent fell below $ 55: Russia and OPEC will lose due to the reduction in production volumes? 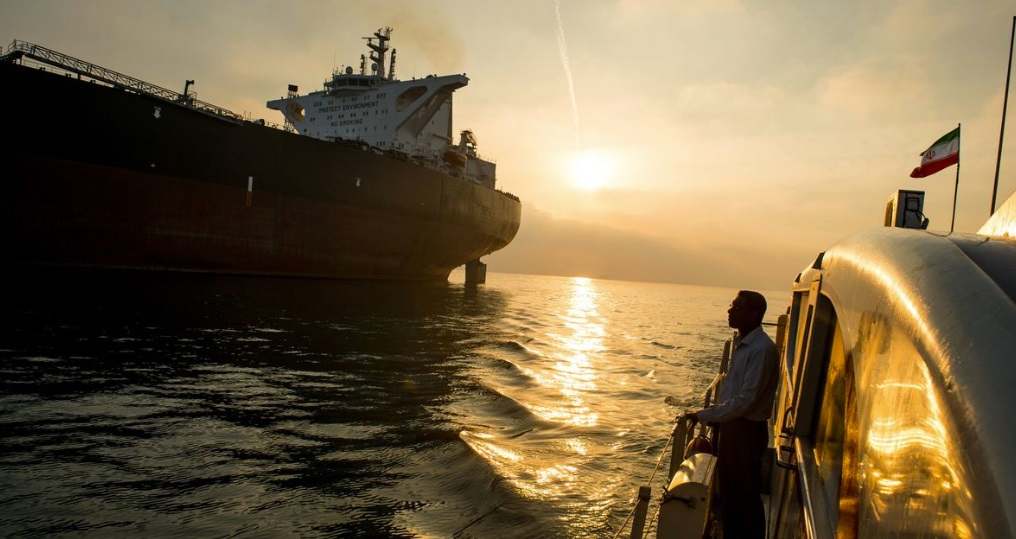 Oil dipped below $55 a barrel in London after the U.S. Federal Reserve raised interest rates, stoking fears over economic growth at a time when investors face a supply glut. Brent crude futures slid as much as 4.5 percent to the lowest since September 2017. Traders are avoiding risk assets as Chairman Jerome Powell failed to quell concerns the Fed’s policy will choke global growth. Meanwhile, inventories at a key U.S. storage hub rose to the highest level since January, adding to speculation output cuts by OPEC will be undermined by shale supplies.

Crude’s set for its worst quarterly drop in four years despite an accord between OPEC and its allies to cut 1.2 million barrels a day of production from January. While Saudi Arabia’s Energy Minister Khalid Al-Falih said he’s certain the deal will be extended in April, the assurance coming even before the pact has gone into effect only highlighted the prevailing anxiety in the market. Meanwhile, global investors are concerned the Fed isn’t finished raising rates.

Brent for February settlement dropped as much as $2.60 to $54.64 a barrel on London’s ICE Futures Europe exchange. The contract rose 1.7 percent to close at $57.24 on Wednesday. The global benchmark crude traded at a $8.97 premium to West Texas Intermediate. WTI for February delivery lost as much as $1.38 to $45.82 a barrel on the New York Mercantile Exchange. The January contract expired on Wednesday after gaining 96 cents to $47.20. Total volume traded Thursday was about 30 percent above the 100-day average. Stockpiles at Cushing rose for a fourth consecutive week by 1.09 million barrels last week, Energy Information Administration data showed Wednesday. While nationwide inventories shrank by 497,000 barrels last week, the drop was smaller than a 2.5 million-barrel decrease expected in a Bloomberg survey of traders.