Energy giant BP reported a significant fall in first-quarter net profit on Tuesday, as oil prices continue to dive amid intensifying concerns about the coronavirus crisis and dwindling storage capacity.

The U.K.-based oil and gas company posted first-quarter underlying replacement cost profit, used as a proxy for net profit, of $800 million. That compared with $2.4 billion in the first quarter of 2019, reflecting a fall of 67%. 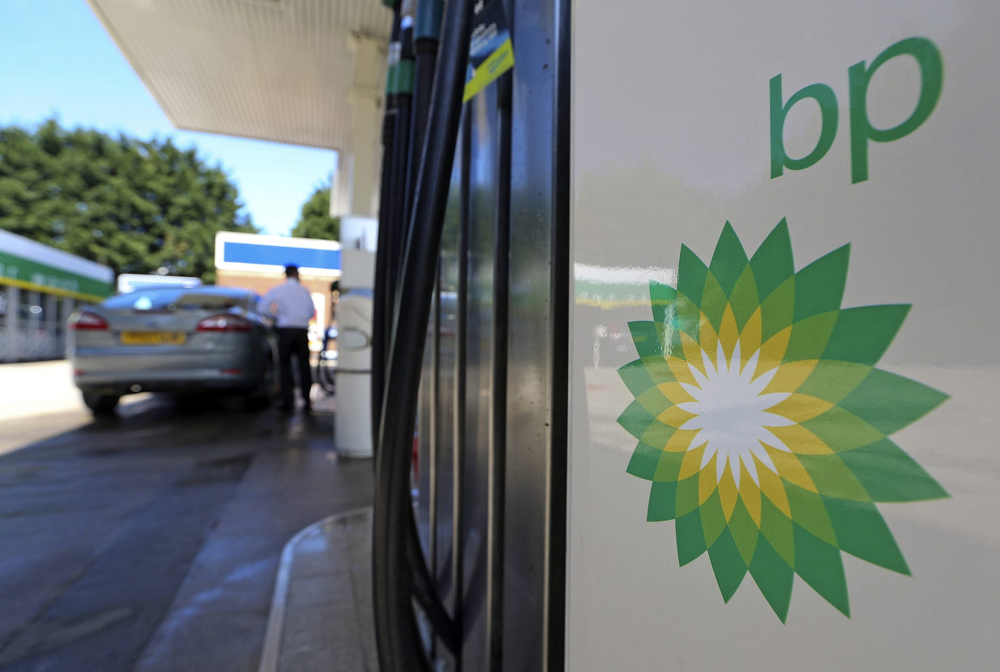 Analysts had expected first-quarter underlying replacement cost profit to come in at $987 million, according to data compiled by Refinitiv.

BP’s results come shortly after a historic plunge in oil prices. The May contract of U.S. West Texas Intermediate plunged below zero to trade in negative territory for the first time in history last week. Trading volume was thin given it was the day before the contract’s expiration date, but the move lower was unprecedented nonetheless.

WTI futures had fetched more than $60 a barrel at the start of the year. A dramatic fall-off in demand as a result of the coronavirus outbreak has sent oil prices tumbling.

On Tuesday, the June contract of WTI traded at $10.44 per barrel, more than 18% lower for the session, while international benchmark stood at $19.44, down around 3%.

Shares of BP, which slipped 1.5% during early morning deals, have fallen approximately 35% since the start of the year.

BP’s debt rose to $51.4 billion at the end of the first quarter, $6 billion higher than the quarter before. And the firm’s debt-to-capital ratio, or gearing, jumped to 36% through the first three months of the year.

The company also announced a dividend of 10.5 cents per share was announced for the quarter.