Bank of Japan Governor Haruhiko Kuroda said on Monday the central bank will take necessary steps to stabilize markets jolted by the coronavirus outbreak, bolstering speculation about coordinated global policy action. Kuroda’s comments, made in an emergency statement just days after a similar move by Federal Reserve Chair Jerome Powell, were welcomed by markets as a signal the world’s biggest central banks were mustering a coordinated response to the crisis. 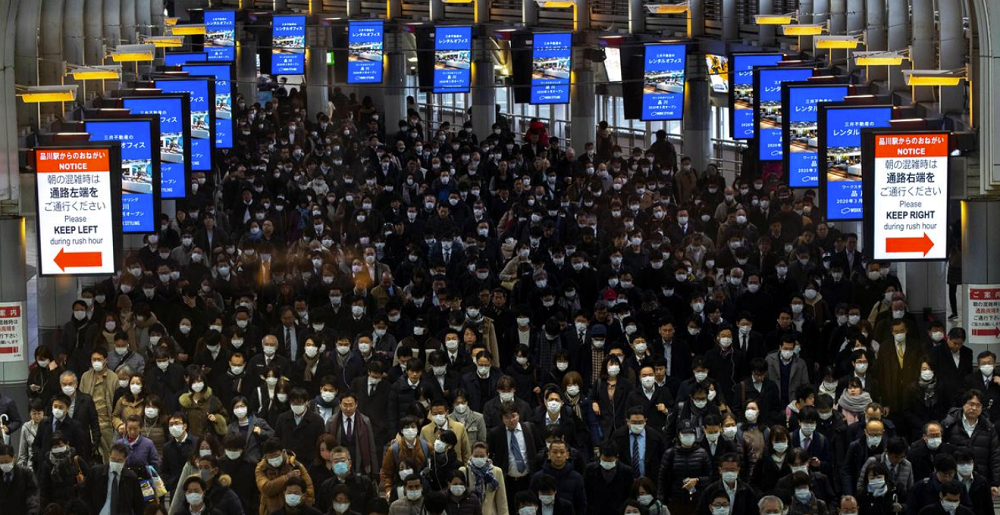 Also, French Finance Minister Bruno Le Maire said on Monday that G7 major economies will take “concerted action” to limit damage from the epidemic, with the group’s finance ministers to discuss the best approach by phone this week. Kuroda said markets have made “unstable movements” on heightening uncertainty over the impact of the epidemic.

That suggested the BOJ will make full use of existing tools to flood markets with funds, before pondering additional monetary easing steps. Indeed, the BOJ subsequently offered 500 billion yen ($4.62 billion) in two-week funds via market operations. Investors also expect the central bank to ramp up daily purchases of exchange- traded funds (ETF) to put a floor on stock prices. Goldman Sachs’ economists Jan Hatzius and Daan Struyven said Powell’s statement “strongly hints” at a rate cut at or even before the Fed meets on March 17-18, as well as the likelihood of coordinated action.

But some analysts warned markets against betting too much on additional BOJ easing or globally coordinated rate cuts, given the dwindling tools some central banks have been left with Prime Minister Shinzo Abe said the government will announce a second batch of measures around March 10 to prevent the spread of the virus and mitigate its damage to the economy. Any steps, however, will not involve big fiscal spending as Abe has repeatedly said the government will tap its 270 billion yen in budget reserves for now. Under a policy dubbed yield curve control, the BOJ guides short-term rates at -0.1% and pledges to cap long-term borrowing costs around zero. It also buys government bonds and risky assets, such as ETFs, as part of its massive stimulus program.