The Stoxx Europe 600 Index dropped for a fifth straight session, suffering its longest losing streak since July, as companies including Diageo Plc and Danone SA warned the virus outbreak will hit their sales in China. Futures on the three main American gauges erased an earlier gain to turn lower, a day after the S&P 500 Index fell 3% to cap its worst two-day slide since 2015. 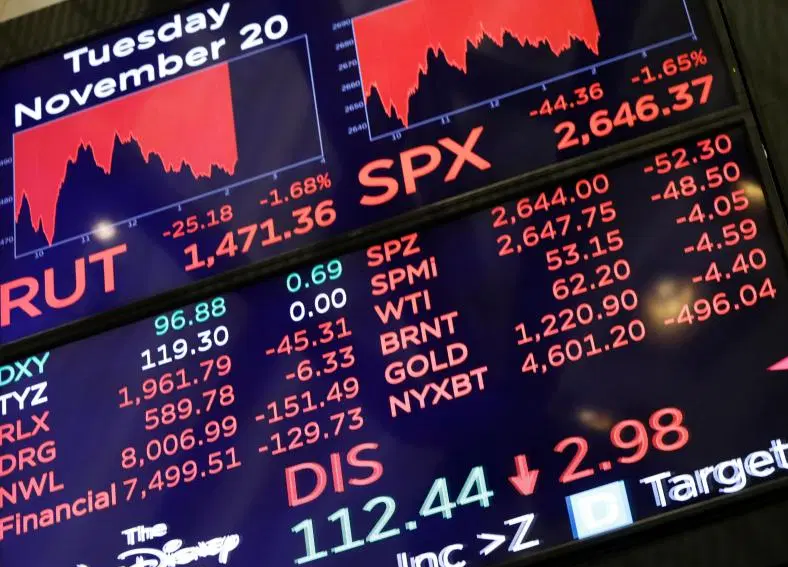 Korean and Australian stocks led declines in Asia. South Korea’s won fell toward its weakest since 2016 after the country reported a further escalation in cases of the virus, while the yen gave up some recent gains. Ten-year Treasury yields were on track for another record-low close, while the dollar edged higher.

Risk assets are showing few signs of rebounding as coronavirus cases steadily climb outside the epicenter in China. South Korea said its national total rose to more than 1,000, while American health officials Tuesday warned that they expect the epidemic to spread in the U.S. Traders may be looking out for further signs of policy accommodation after American central bankers said they are closely monitoring the spreading virus, though it’s “still too soon” to say whether it will change the outlook.