1. Thirty-day revived supply Based on the gathered data, the analysts concluded that:

-some BTC 281,000 (USD 1.5 billion) that haven’t been touched for thirty days, were revived on March 11 – meaning, they returned into circulation; -this day saw the fourth largest spike in BTC thirty-day revived supply over the last eight years; -in contrast, only BTC 4,131 (USD 21 million) that haven’t been touched for at least a year were revived on the same day; -long term holders appear unfazed in spite of the severe market downturn. 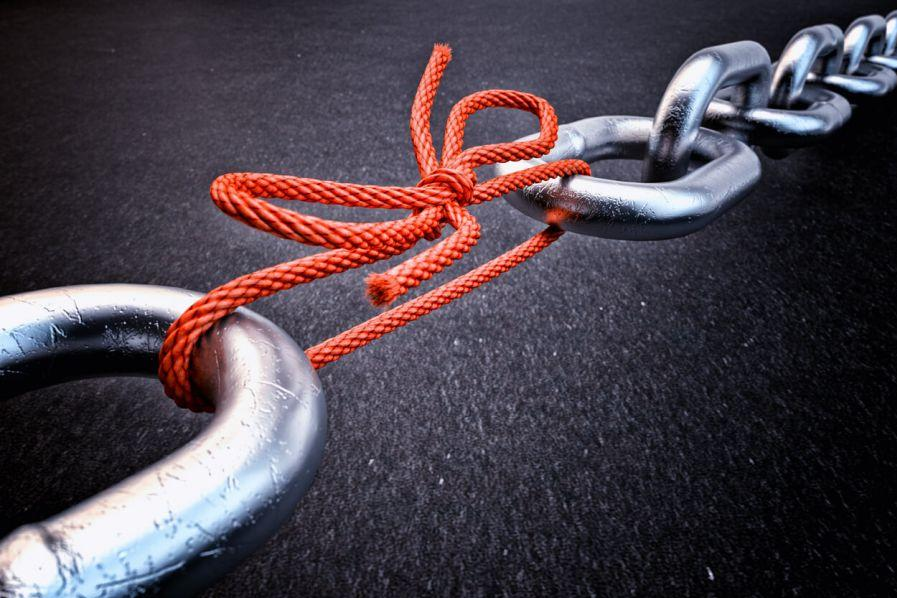 3. BTC SOPR BTC SOPR (spent output profit ratio) dropped to 0.843 on March 12, which Coin Metrics says it’s the lowest value in eight years – since February 2012. Since SOPR is a network-wide indicator of profit/loss, a SOPR below 1.0 means that investors are selling at a loss, the report explains.

4. BTC MVRV BTC MVRV (market value to realized value) dropped below 1.0 – for only the fourth time in its entire history. An MVRV below 1.0 may mean that holders have a higher market valuation than current speculators. Meanwhile, the markets are still volatile and the firm can’t say what’s to come, but all is not lost. The report concludes that this initial date they found in the aftermath of the market crash is actually “somewhat reassuring,” given that “longer-term holders seem to be holding strong, at least for now.”

Additional conclusions the report reached include:

-BTC price seems to have reacted to several key events in the past weeks, such as the announcements of a 30-day travel ban between the U.S. and Europe and the Federal Reserve cutting interest rates to 0.00%-0.25%; -the market capitalization for most stablecoins increased; -over BTC 160,000 flowed into the exchanges on March 13, the largest one-day inflow since November 13, 2017; -over BTC 171,000 flowed out of exchanges on the same day, the largest daily total since November 2017.