China’s massive onshore bond market offers investors a level of returns that may be hard to find elsewhere in the current environment of low interest rates, a BlackRock portfolio manager said on Thursday. The U.S. investment giant has a “positive” view on the domestic bond market in China, where economic data and continued monetary policy support point to a sustained economic recovery, said Neeraj Seth, BlackRock’s head of Asian credit.

Foreign investors remained under-invested in Chinese onshore bonds, accounting for just slightly over 2% of the $16 trillion market, noted Seth. He said foreign participation is set to increase as more Chinese bonds get included in major global indexes. Explaining the case for Chinese bonds, Seth said the market offers many choices to build a portfolio that is both diversified and resilient — two important attributes that investors typically seek.

A diversified and resilient portfolio also allows investors to avoid being exposed to risks specific to a company or sector, he said in response to CNBC’s question about risks in the Chinese bond market given recent concerns over the health of Chinese property developer and a major bond issuer, China Evergrande Group. Last month, a leaked document showed that Evergrande had sought help from the government due to a supposed cash crunch. It raised concerns among investors about the company’s ability to repay its debt. Evergrande denied the allegations. 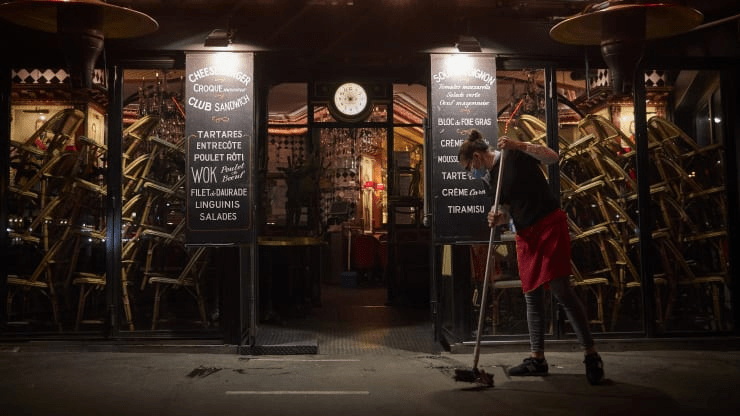