Bitcoin's True Stress Test Is Yet to Come 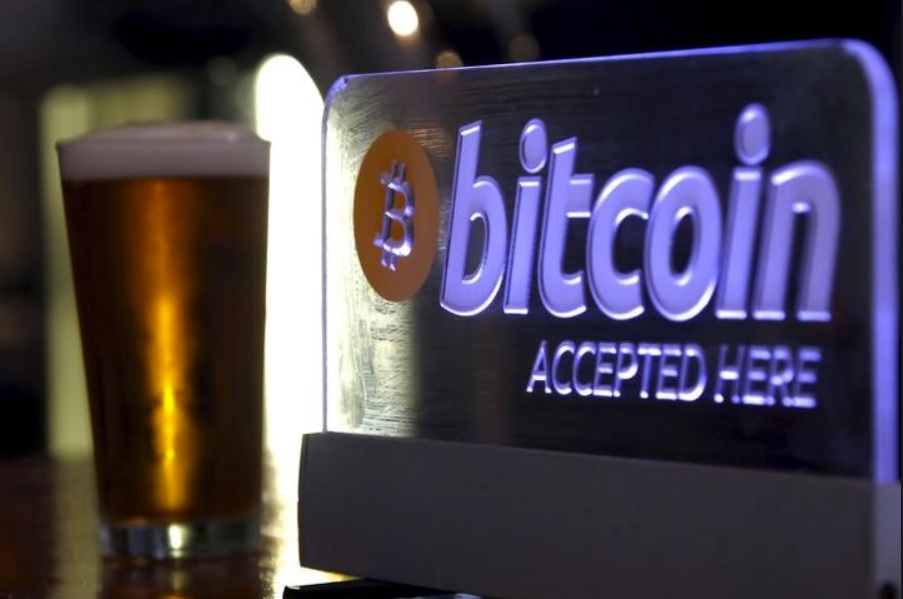 For anyone concerned about bitcoin losing another 4 percent in October to post its third straight monthly loss, it’s worth comparing that loss to those seen by traditional financial markets. By standard measures, last month was the worst on Wall Street since the 2008 financial crisis. The Nasdaq lost 9.2 percent, the Dow Jones Industrials, 6.9 percent, and the S&P 500, 5.1 percent. Riskier markets such as tech stocks and emerging markets were hit especially hard.

By crypto standards, it was a boring month. It might be tempting to conclude that bitcoin is attracting a safe-haven bid but the truth is there is very little of this safe-haven buying going on in bitcoin prices right now. There was no noticeable spike in transactions last month, just more of the very, very gradual increase that has occurred off the low base reached during the post-bubble period of the late winter.

While there are surely some newcomers shifting their assets into bitcoin, especially in places like Venezuela, there’s no great wave of people suddenly realizing that this new digital asset might be a hedge against future political and economic turmoil. So why did this notoriously volatile asset have a relatively quiet October? One way to think about it is to reflect on the changing nature of the bitcoin investment community, which can be divided into speculators and buy-and-holders – better known as hodlers.

The speculators who dominated the community last year have gone – certainly the newcomers who drove the bitcoin price to its ridiculous peak above $19,000 in December. That leaves the hodlers, the true believers, those in it for the long term. These people are far less likely to care about turmoil in world markets putting their dollar-based wealth at risk. Many don’t even measure their risk exposure in dollar terms.

What if things get ugly? What happens if, as a number of market prognosticators believe, things get truly nasty economically? I mean 2008-like nasty, when a financial crisis morphed into a full-blown economic crisis. Will these diehards resist liquidating their bitcoin assets then? Complicating matters is the fact that a host of new exchanges, custodial services and trading platforms are coming that could attract large institutions into this market. There might be a sizable amount of Wall Street money coming into bitcoin over the coming year.