The average hashing power on bitcoin (BTC) over the past seven days has reached a new high of around 117.5 exahashes per second (EH/s), up 5.4 percent from where it stagnated for a month beginning Jan. 28, according to data from PoolIn, which, along side with F2pool, are currently the two largest bitcoin mining pools. Data from BTC.com further estimates bitcoin’s mining difficulty, a measure of competitiveness in the field, will increase by 2.15 percent when it adjusts itself in about five days thanks to the increased hashing power in the current period. 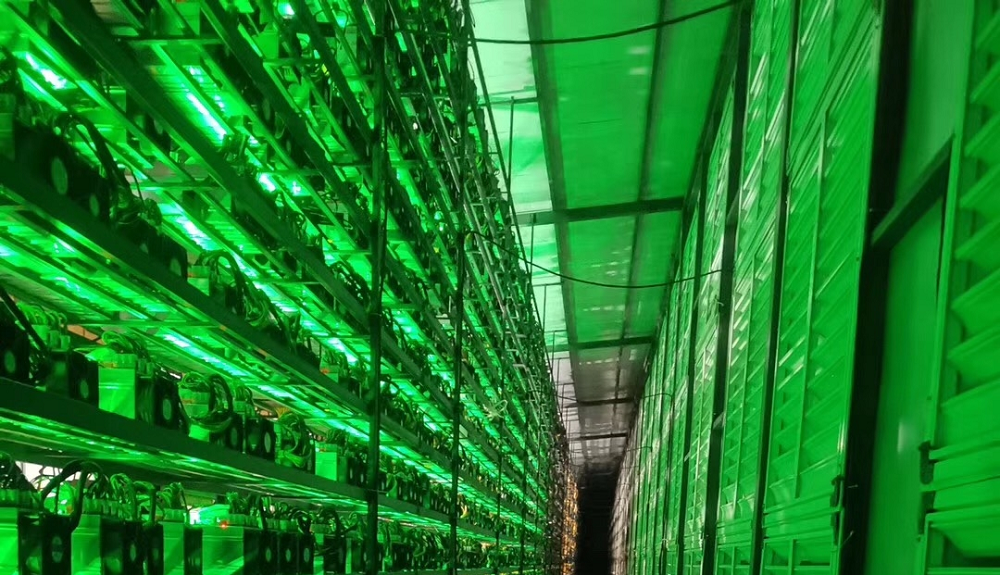 The growth comes as major Chinese miner manufacturers have gradually resumed shipments over the past one to two weeks. The coronavirus outbreak had forced many businesses across the country to extend the Chinese New York holiday since the end of January.Shenzhen-based MicroBT, maker of the WhatsMiner, said it has gradually resumed business and shipments since mid-February, and noted that more mining farm locations are accessible than a month ago.

Similarly, Beijing-based Bitmain has also restarted domestic and overseas shipments since late February. Adding to the competition, Hangzhou-based Canaan Creative also announced the launch of its latest Avalon 1066 Pro model on Feb. 28, boasting a computing power of 50 terahashes per second (TH/s). The firm has also gradually resumed businesses since mid-February.

While the growth rate of hashing power may appear anemic, it nonetheless implies that about 5 EH/s in computing power has plugged into the bitcoin network over the past week. The mining activity growth also comes as the coronavirus situation in China has improved compared to late January, although overall economic activity has not yet fully returned to its level prior to the outbreak.