Bitcoin’s bumpy revolution may be only just beginning 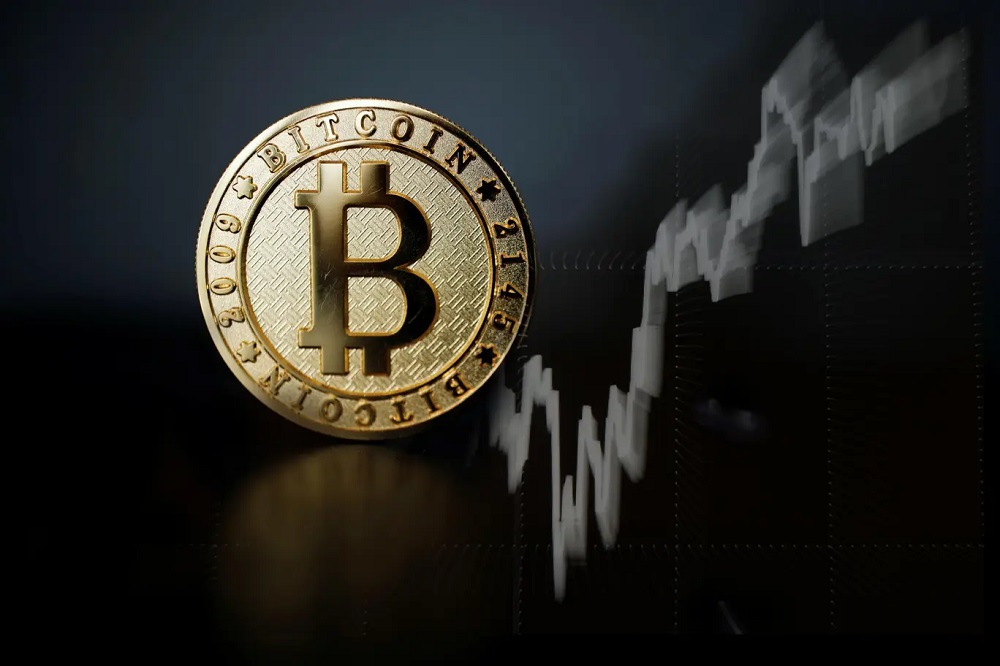 It turned out to be a bumpy revolution. Nothing much actually happened for the first few years after bitcoin‘s birth, and it lay largely dormant until after the worst of the period’s economic turmoil had already passed. Soon Bitcoin found use among drug dealers and cyber criminals on the dark web.

After a brief price surge in 2012 it began to gain more widespread recognition and by late 2017 it was making frontpage headlines of its own as its market capitalisation briefly exceed $300 billion – more than the entire GDP of over 140 countries. Bitcoin may have assured its place in history but its future remains uncertain. There have already been thousands of spin-offs – there are currently 2,364 different cryptocurrencies listed on monitoring site CoinMarketCap – and some believe one of these will soon take its place as the dominant cryptocurrency.

Some of the more notable ones, like ethereum, ripple and bitcoin cash, offer something slightly different to bitcoin, such as quicker transaction times or greater anonymity.  Bitcoin has not only brought blockchain into existence, it has challenged regulatory obstacles that stand in the way of this new wave of applications being realised.

At the start of the decade, bitcoin was worth just $0.03. It will likely close out the 2010’s somewhere north of $7,000. Another Great Recession could cause enough of a seismic shift in the established order for bitcoin’s price to rocket once again and for Satoshi Nakamoto’s vision to finally be realised. Or it could continue its steady yet chaotic climb to achieve mainstream success through favourable regulation and greater commercial acceptance, which has been quietly underway over the last decade. It may have been born out of despair but it enters the new decade full of hope.