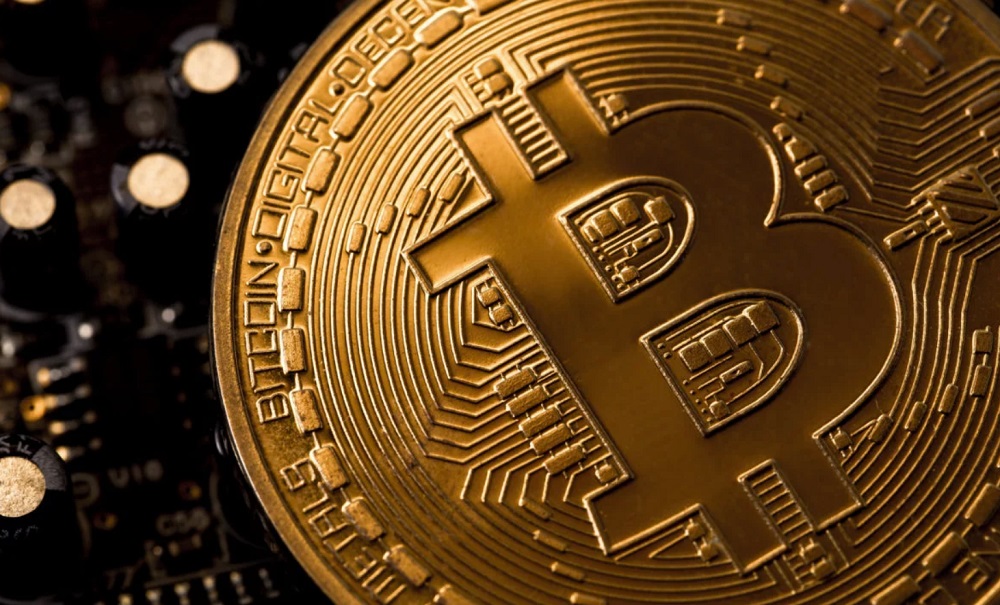 A quick relief rally would ensue, sending BTC/USD to a high of $7,668 for a trough-to-peak gain of 11.3%. The largest cryptocurrency was last spotted around $7,617, having gained 6.2% for the day. Bitcoin has bounced off extreme overbought levels but remains in a descending channel that began in late October. An RSI reading of around 40 suggests further downside pressure is possible.

While it’s too early to declare a shift in sentiment, bitcoin’s price formation looks like a “textbook inverse head & shoulders,” according to Mark Yusko of Morgan Creek Capital. This formation implies that upward movement is likely once the final trough is made. Mark Yusko suggests bitcoin might be primed for take-off very soon. Bitcoin’s price action exerted a gravitational pull on the wider cryptocurrency market, as altcoins and tokens rallied from recent lows. Cryptocurrencies recovered more than $15 billion in lost market cap, reaching a high near $206 billion, according to CoinMarketCap.

The return of crypto winter has caught the attention of mainstream media, which has been promoting the idea of bitcoin’s inevitable demise. Declaring bitcoin dead is nothing new; the largest cryptocurrency has already ‘died’ a total of 378 times. Of course, bitcoin isn’t dead. But that doesn’t make understanding its price trajectory any easier. As a non-correlated asset, bitcoin moves independently of the broader market. Even those claiming that central-bank quantitative easing is ‘good for bitcoin’ are incorrect in their assertion. There simply isn’t enough evidence to suggest that BTC’s moves are caused by monetary policy or macroeconomics.

As a relatively small market, bitcoin is a highly volatile asset that is prone to manipulation. Recent evidence came to light showing that hedge funds shorted CME bitcoin futures to the tune of a record $50 million. That’s enough to sway market sentiment in a hurry. A sharp drop in mining activity also played a factor. At sub-$9,000 levels, miners must absorb tens of millions of dollars per day just to keep prices stable. It remains to be seen whether the latest recovery is the beginning of a new uptrend or merely a dead cat bounce. In any case, bitcoin and the broader cryptocurrency market have entered a new bear market following their collapse from yearly highs.