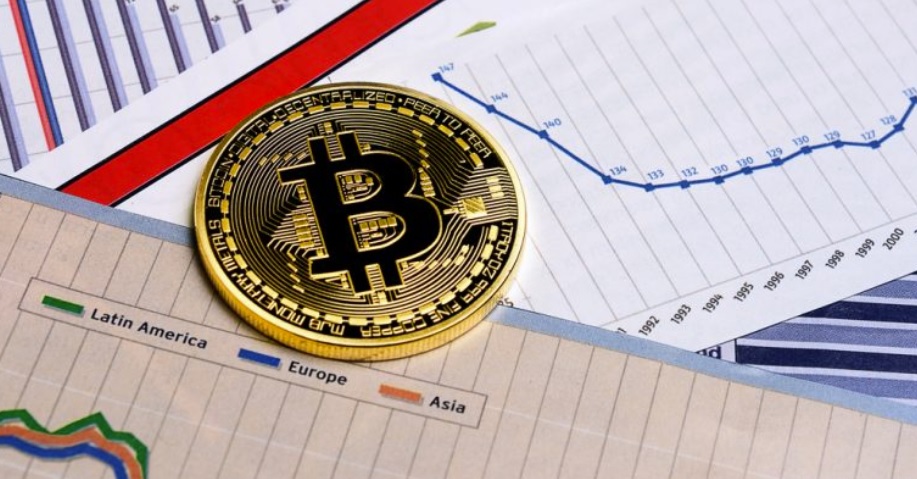 In the last 24 hours, the Bitcoin price has experienced a gradual decline from $6,500 to $6,410, struggling to demonstrate momentum in the relatively low region of mid-$6,000. On October 21, CCN reported that the low volume of Bitcoin remains a concern for traders, as it demonstrated the lack of interest in investors in the cryptocurrency exchange market to initiate trades in a period of uncertainty and stability in a low price range.

“On Coinmarketcap, the volume of Bitcoin fell to $3.1 billion while it fell to $1.91 billion on CoinCap. The previous yearly low point of the Bitcoin volume was $3.2 billion on Coinmarketcap and $2 billion on CoinCap,” the report read. On Sundays, the daily trading volume of the cryptocurrency exchange market tends to dip, as professional traders and institutions prevent from engaging in major trades throughout the weekend. Hence, many traders expected the volume of Bitcoin to rebound the following day, hopeful for a short-term price movement in the range of $6,500 to $6,800.

While the volume of BTC has increased from $3.1 billion to $3.4 billion, the magnitude of the rise in volume was lower than the expectations of investors. The low volume of BTC has affected the rest of the market, as many cryptocurrencies recorded minor drops in the range of 0.5 to 2 percent. Cryptocurrency trader and technical analyst Cred stated that in a tight price range, traders are observing the market to provide clarity on the short-term trend of major digital assets. Over the past seven days, Bitcoin has remained stable at $6,400, failing to show any recognizable movement on both the upside and downside. The continuous stability in BTC led traders to prevent filing trades and wait out for BTC to confirm its short-term trend, which could have led to the decline in the daily trading volume of the asset.