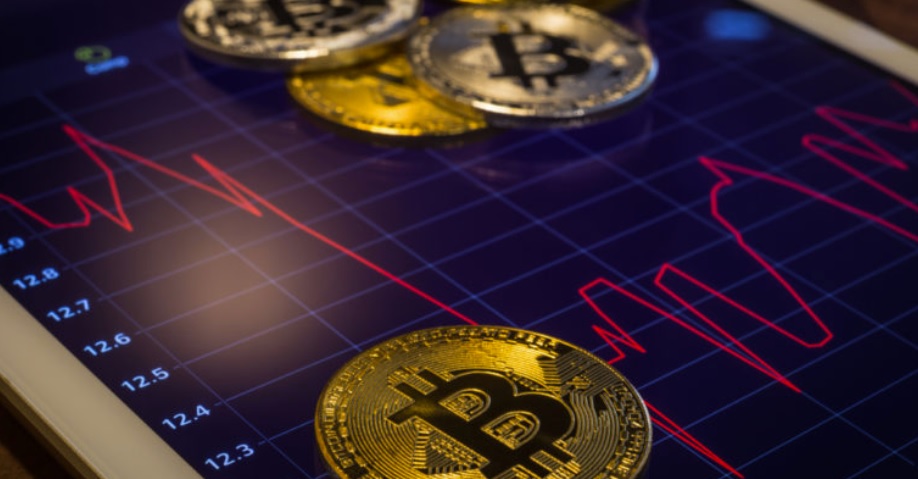 It’s too early to write off bitcoin, Ethereum or ICOs due to temporary market blips because the technology is revolutionary. And that won’t change — regardless of whether crypto prices go up or down, says blockchain attorney Stephen Palley. Moreover, Palley does not believe that recent regulatory crackdowns by the US Securities and Exchange Commission have affected bitcoin prices, despite what some analysts think.

“I’m not sure that there is necessarily any connection between recent SEC activity and the price of cryptocurrencies,” Palley told Bloomberg TV. “It’s difficult for me to see a causal relationship.” Palley noted that the United States is not the only virtual currency market in the world and that securities laws differ by nation. Therefore, SEC enforcement actions don’t necessarily affect the entire crypto universe.

Despite the recent market slump, Palley is bullish about the long-term future of cryptocurrencies. “I would not write off bitcoin, and I would not write off Ethereum,” he said. “These are very interesting technologies.” Accordingly, he does not believe that short-term market fluctuations will have any impact on the industry’s long-term viability.

When asked if the SEC was trying to send a message to the crypto community with its high-profile take-downs of two ICOs (Paragon and AirFox), Palley said no. As CCN reported, the SEC ordered Paragon and AirFox to pay a $350,000 fine and to refund investors who had participated in their initial coin offerings. Paragon was ordered to repay $12 million to investors, while AirFox was ordered to refund $15 million. Palley doesn’t believe that the SEC actions were meant to send a chilling message in order to deter ICO activity.