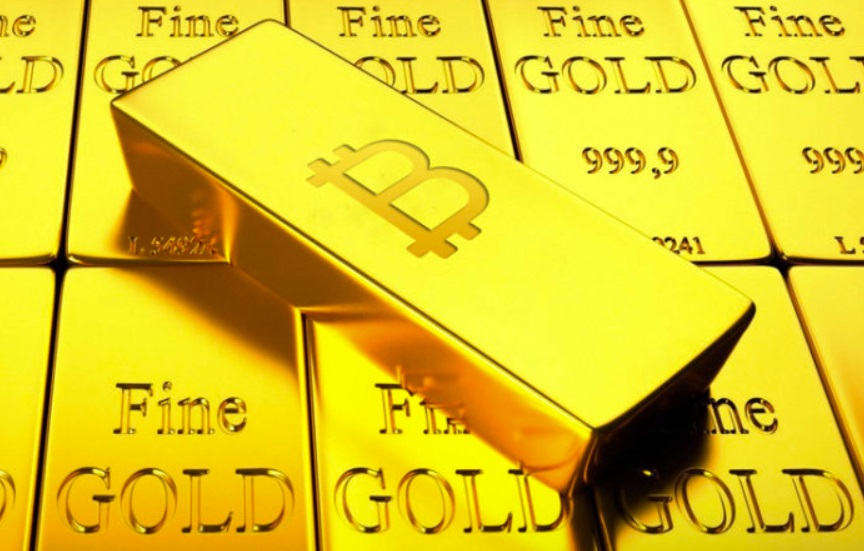 Forbes’ Clem Chambers says that Bitcoin (BTC) is gradually taking the place of gold in a recent article. The author also addressed the bullish Bitcoin price prediction, and he says that we’re out of the crypto winter.

Especially after the recent bulls that boosted BTC over $5,000, more experts and crypto analysts have stated that we are definitely out of the crypto winter. The bulls coming into the market and taking the bears’ place was something that everyone was expecting, and the crypto space became filled with excitement when this eventually happened.

Chambers points out in his Forbes article that gold is still the best option for a store of value for a really long time. He also said that for a lot of investors gold serves as a hedge asset against equities, as UToday reports.

On the other hand, we cannot overlook the new player in the game which is the digital asset Bitcoin which has been working for a long time without issues and interruptions.

Forbes’ author said that “Gold production is $140 billion, so that’s the amount of fiat that most come into the system to keep its price around $1,300 an ounce. Both assets have about the same emission as a percentage; the difference being the market cap of gold is about $5 trillion, and bitcoin is $0.09 trillion.”

The conclusion was that BTC is definitely a serious rival for gold even if it’s only entering its adolescent stage, unlike gold which has been around for a long time.

Bitcoin Can Compete With Gold And BTC Hitting $10,000 Is a Viable Possibility By The End Of 2019, Says Forbes, Oracletimes.com, Arp 17
Article Rating
Related Articles